The week was uneventful other than my face broke out in spots. I think it's because I changed my face cream, maybe it was too oily for my skin so I'll have to go back to first base. I felt like a teenager all over again.

On Friday, I was caught up working late to finish an assignment. I was intending to go the Tate Modern so I could feature it on my blog but because I left work late, at Waterloo, I decided to feature the South Bank Centre, and on the spur of the moment, I decided to walk across the bridge to Charring Cross Station then on to Trafalgar Square. 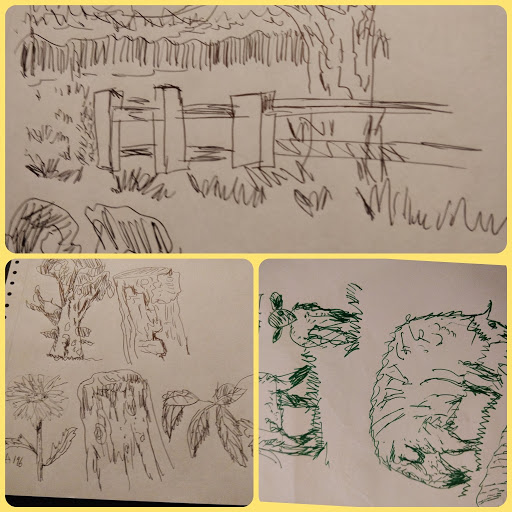 I'm still drawing, so I've got about eight chapters left. I normally give myself a drawing a day, but I need to remember the whole challenge is about completing the book, so I push myself to do as much as I can.

I'm making a bit of progress on writing editing my novel so that's good. I'm using a book called How to Edit Your Novel by Corner-Bryant and Price. I'm doing the really cheap way of mapping out the book to the course so I have some of sort schedule, of course it's incomparable to going to the course but I'm making a go of it.  I daresay even with that the manuscript won't be complete but at least I'd have another draft. Then I'll probably switch to another editing tool. I have a few lined up, and then the later part of the Holly Lisle course which I'm looking forward to.

I've decided to answer questions from Como's My Cultured Life feature. So my answers.... 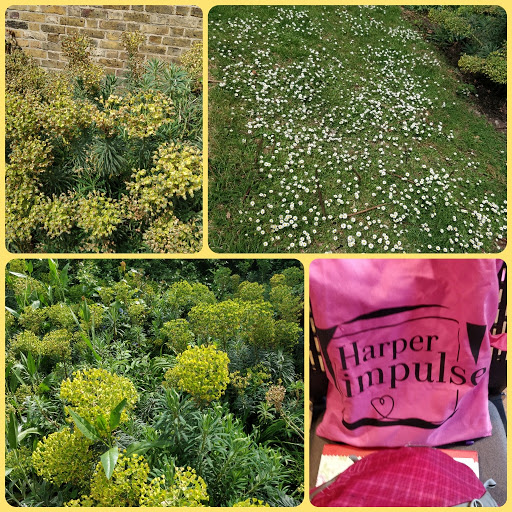 First thing I read in the morning? Err...I tend to go online normally check out what's happening in the writing site. At times, there is a fear of missing out because forum threads get deleted.  If I have my internet site blocker on, I tend to pick up my drawing book.

Most recent TV binge session? I don't watch TV, it tends to be youtube etc. 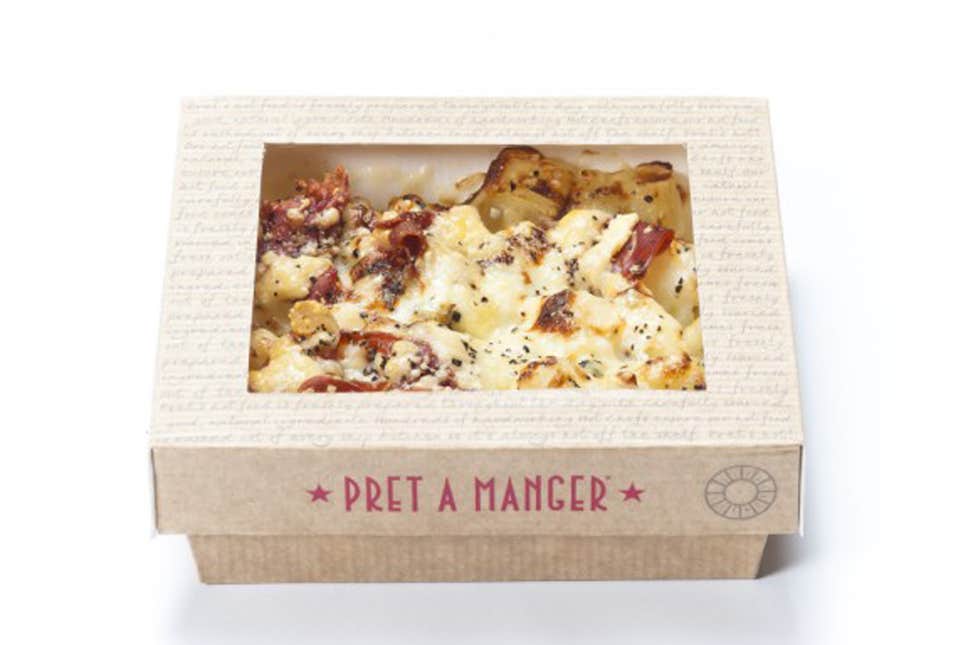 A mac-cheese and breakfast muffin from Pret. This is a not-quite-so-posh sandwich food chain in the UK.

I love the dancing banana emoji series. I use it when I'm a bit mischievous, or to show I'm not serious. The also have bananas shaking bigger pompoms and dressed in tassels.

Film that made you cry? I can't remember, it may have been Aquaman or Gospel According the Leon Talley. Not sure, some emotion scenes just make me tear up inside.

Book on your bedside table? A Suitable Boy by Vikram Seth, and I also have How To Draw Anything by Mark Linley. The first is a very slow read, and the second I'm on a mission to draw the demonstration images in it and finish the book.

Last Google Search?
Celeb gossip! Ah...there was some rumoured drama about a famous celebrity having plastic surgery, so I googled to see before pictures to compare to after. Yeah, I have so much time on my hands. Anyway it could have been be just an awkward camera angle shot. You probably thought I'd be looking for writing related stuff...Nah.

Last podcast you listened to? Joe Budden Podcast in small doses. He's a self-proclaimed motor-mouthed retired rapper and a bit like Wendy William. They are both compulsive and guilty watching. Joe Budden is in fine form, especially when he goes off on his rants about other celebrities or debates how to put the world to right or should I say hiphop which he refers to as 'the culture'. Normally he's like a tiger unleashed, or toddler overdosed on sugar bouncing off walls.  He has two sidekicks, maybe three with Parks the sound engineer, but more often than not Joe Budden tends to drown them out, speak over them or sideline them. It's hilarious! At times, I've doubled over just laughing. I'm not sure its meant to be funny but it's hard not to laugh. However it's only now and again, I tune in since he does swear a lot and use what I consider inappropriate language.

Current wallpaper on your phone? The default one. I haven't changed it since I got my new phone, but nor did I change it on my old phone. I tend to leave the default one on.

App you can't live without? None, some make life easier so the collage one and another for resizing photos so I can upload them on my blog. I take a fair bit for the 'My London Hood' feature.

Song that gets you dancing? Anything with a decent beat and bass. I like bass. Just bass it up.

What's on your workout playlist? Oh an assumption I workout, I like! Usher, 2 Adele tracks, 4 Sam Smith tracks and a selection of 12  Afrobeats tracks, and some  other tracks from Eminem's Recovery.

Ever been starstruck? No, can't remember when. But I have been to an event where a famous writer attended and person that introduced her just went overboard. I thought it was much OTT.

Last thing you do before bed? Normally turn off the lights.

This was fun, I'll try and get questions from another magazine.

The questions are from Cosmo (UK August edition), which features Alyson Hannigan who was in the original Buffy and How I Met Your mother, answering the questions.