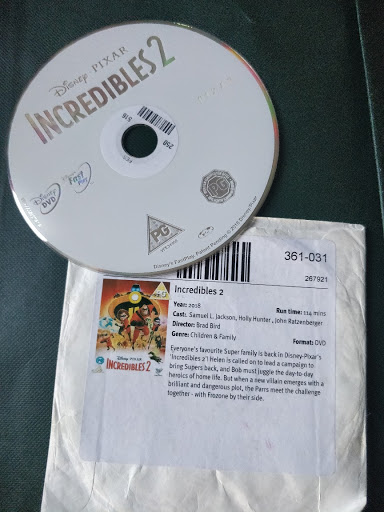 Slow, very slow and somewhat predictable. I'm not even sure it's worth watching to pass the time. It's like a forced sequel. Like the guys at Pixar and Disney thought it was time for a money grab sequel and thought this up.

Convoluted story line, though there are a few laughs, the younger characters are the star, so maybe kids will enjoy it. And the baby is fantastic! Great images but there is only so much you can do with a dull animated story.

However as I said there are some highlights. Saying this there are better films out there so for me a miss. I only watched it all the way because I had a guest watching with me otherwise I wouldn't have finished.