London Hood: Regent's Park - Avenue Gardens and some of the Broadwalk. 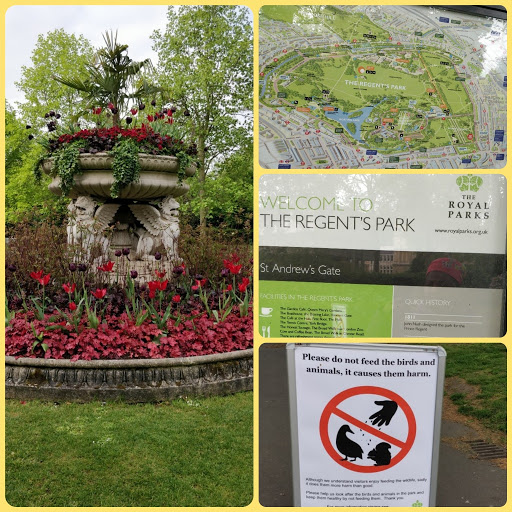 This is mostly filled with pictures more than anything, but not enough to do the park justice.

Regent's Park is one of the parks, I visit once in a while. There was a time when I used to walk there on early Saturday mornings. It's huge and I have a feeling most users tend to keep to one area of the park. I haven't really got much to say other it's a very nice park, with lots of open spaces.

There tends to be lots of activities in the summer with an open air theatre, summer food fair, charity races and other events. At times they even had exhibitions or installations around the park. 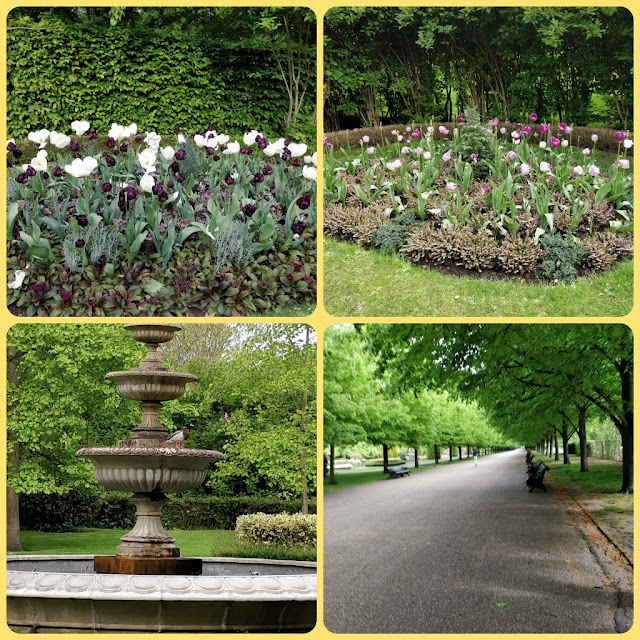 I tend to stick to Avenue Gardens which is south if I have my bearings right, I rarely go beyond that bit. However there is also a boating lake and shamefully, I've probably only been to Queen Mary's garden a couple of times but again it depends on your preference/area.

However you can walk towards the London Zoo, though it is probably nearer another entrance. And its very active on Saturdays where hoards of kids practice for football matches or league. It's nuts. When I was younger - like teen and early twenties, I used to attend a lot of summer picnics in this park, especially Avenue Gardens park. 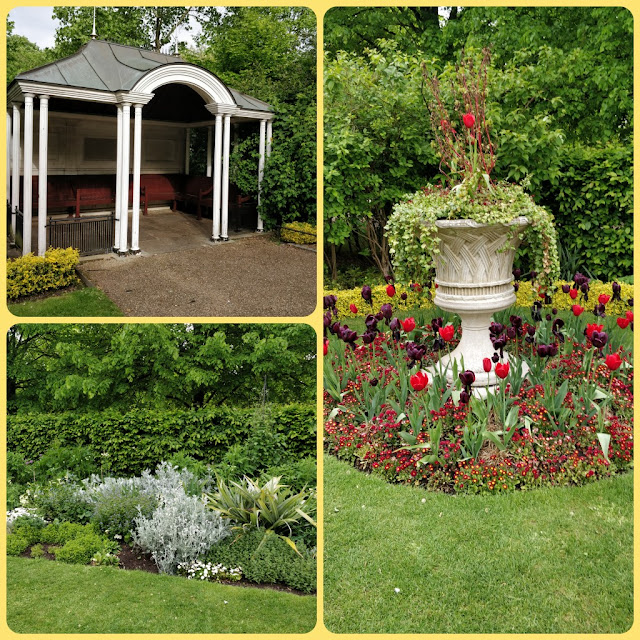 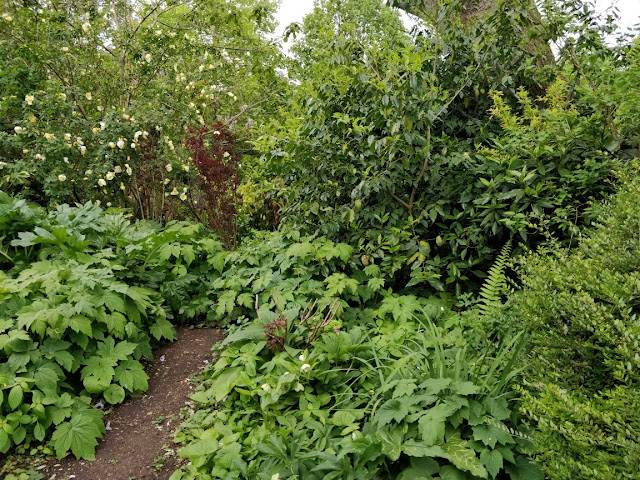 Behind the bushes...I thought of having my characters sneak behind a bush and you know...I'm not so sure given it's cold but probably in summer. So maybe this park will feature in the next one... 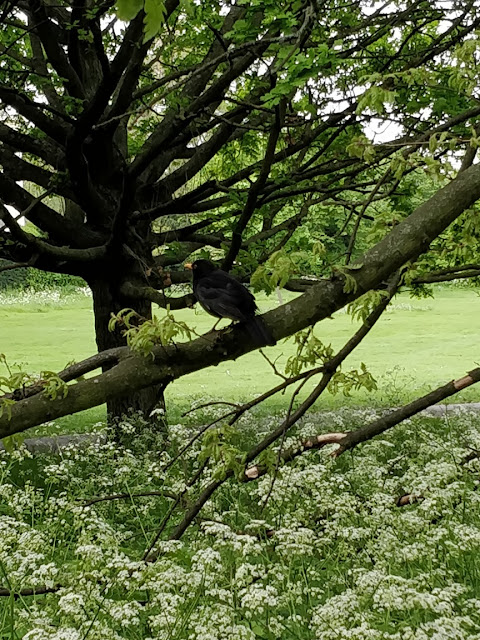 This was a blackbird in the Boardwalk. 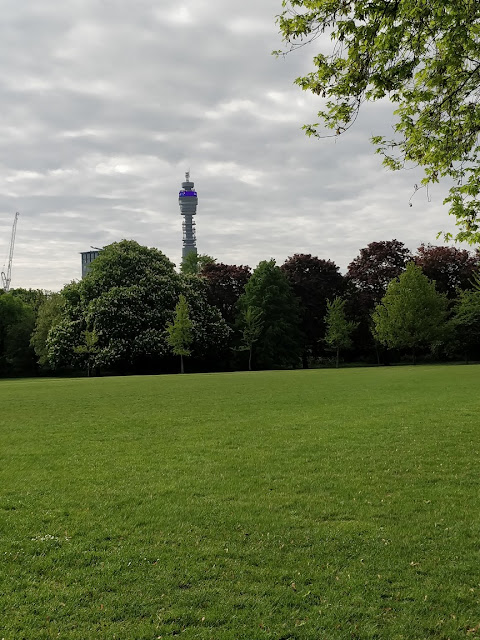 This is from the broadwalk where most people walk their dogs. The tall tower is the BT tower, another London landmark. 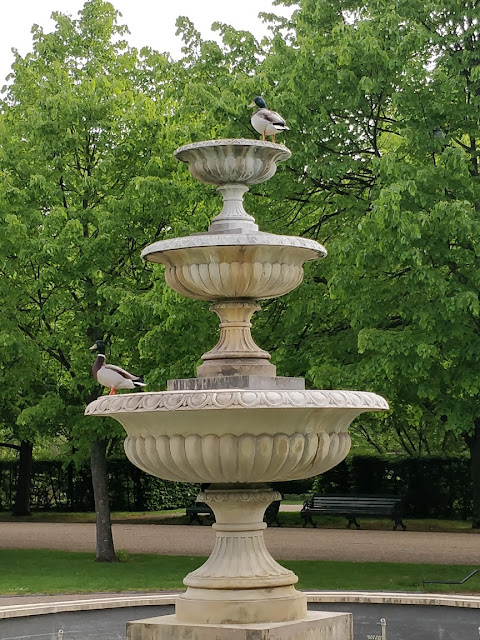 Some ducks looking beyond. At what, I have no idea. 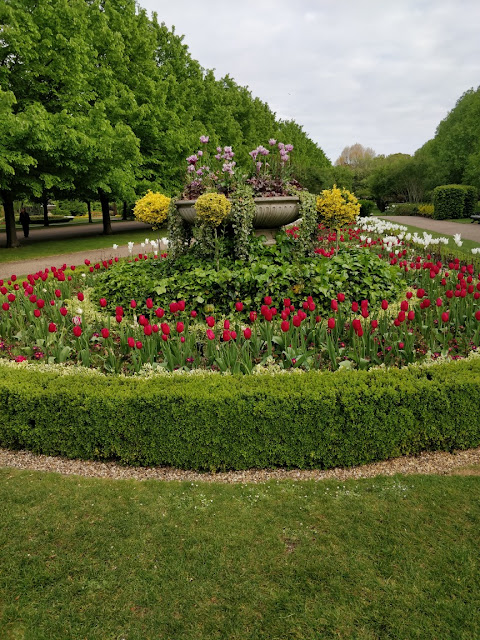 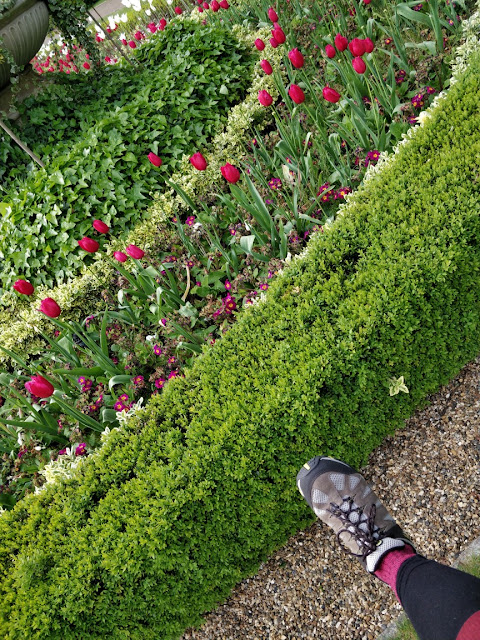 I thought I'd take a picture of my walking shoes. To honest, if I didn't have these, I probably wouldn't have featured the park. 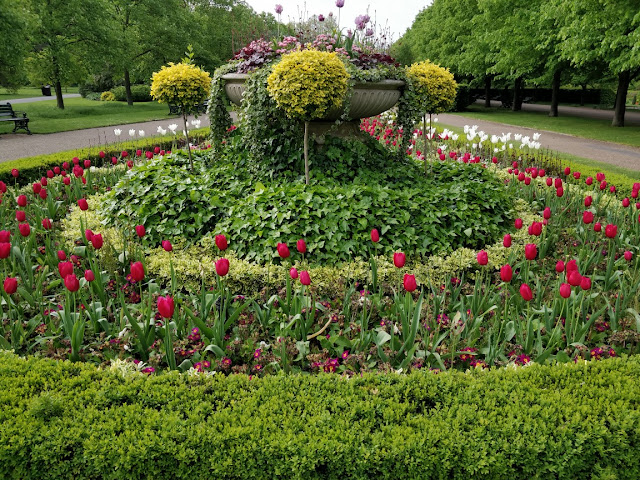 I feel rather sheepish, I don't set any of my stories in London, it has beautiful locations, then again my fictional USA city is based on London in a way....And some novels are partly set here....such as the one I'm currently stuck on. 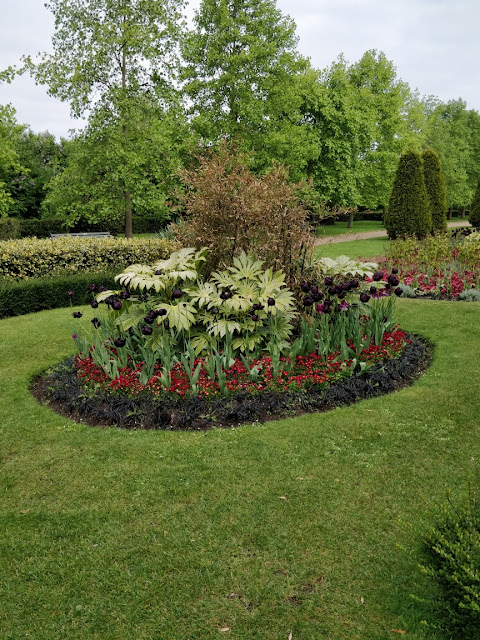 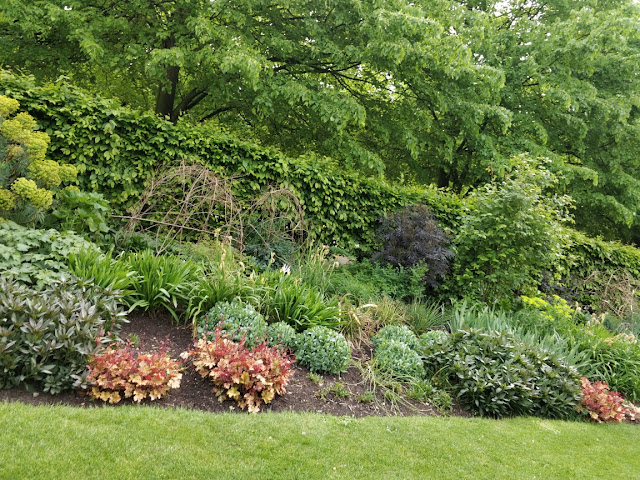 It's worth a visit, and there is so much to see, you can even walk to Primrose Hill where you'd probably catch a celeb or two since that's where some of trendy ones live. 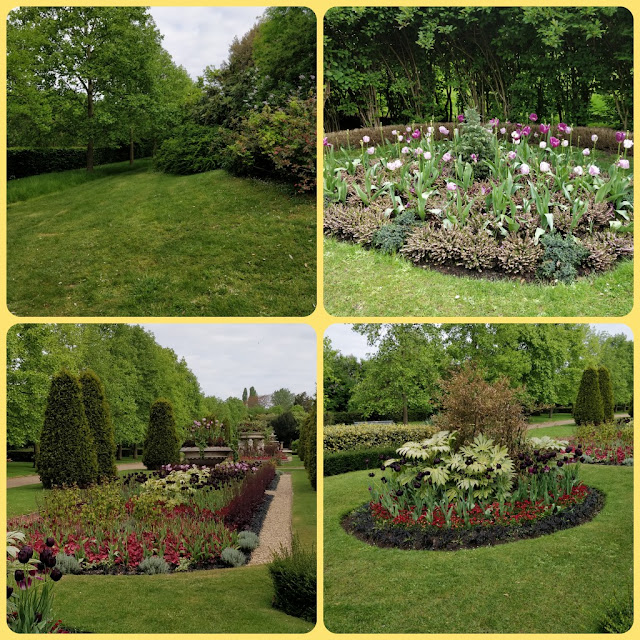 More information you can visit the https://www.royalparks.org.uk/parks/the-regents-park. I'm thinking maybe I should visit all the royal parks for this blog...maybe.