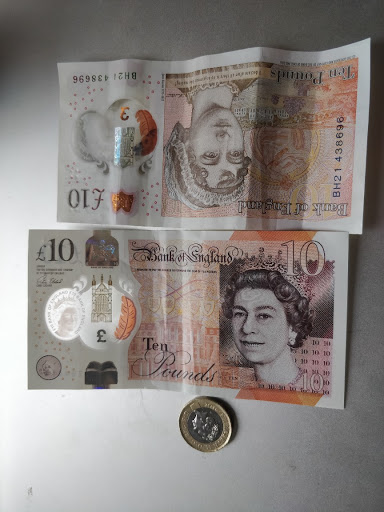 I nearly wasn't going to make it. In fact I had this cash on my counter and I was thinking of spending it. Yes, I was. I was going to spend it and put in an IOU note in the box, but somehow, I forgot. 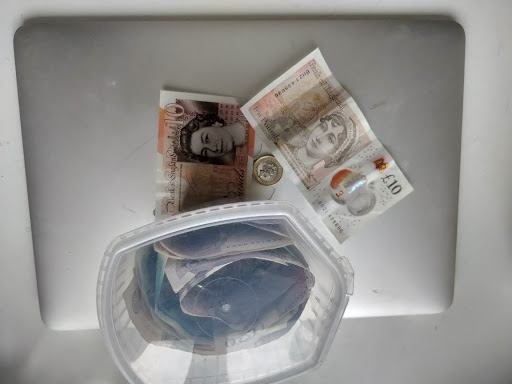 Like this is boring, saving is boring. Its not one of the most interesting things to do. I wonder how these money blogs do it, talking about savings etc. Boring. However, it's good to save for an rainy day or emergency, don't just spend, spend, spend and live in the now. Especially if you are in your twenties. Don't get yourself into a huge amount of debt, unless it's student debt. Yes, I'm using my laptop as a display. 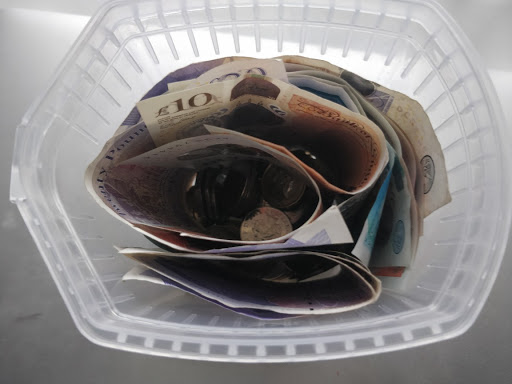