Weekly Round up:Uneventful but busy at work and in the editing zone. Sharing Wellbeing and living tips, explored Taco Bells and check out the bestsellers in WH Smiths. 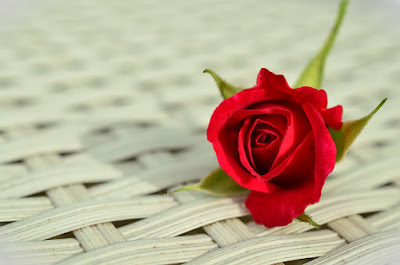 Nothing much this week, apart from a busy week at work. And a busy week tends to have a knock-on effect on other things I want to do. I've been slight off-kilter since I was ill last week so it will take a while to settle back into my routine again.

I didn't do the movie or have time to visit a London location. I discovered a magazine called Breathe - and make time for yourself. It professes to have articles on wellbeing, living, mindfulness, creativity and escaping, and I thought it would be a different sort of reading. Not really but I'll share some things with you.

Embrace the Downtime
Life can be pretty hectic and chaotic at times. Look at me missing blog posts. So they reckon look for some down time activities such and flower arranging (er no thanks), reading (yes please), learn a craft - knitting for some reason is a hot favourite, try a crossword or socialise. However a 26 minute - nap is probably the ultimate option (this is according to NASA - note I haven't fact checked this so I don't know).

To send or not send
Don't send things in anger. This applies to emails but can also apply to on-line forums, even letters. Don't send in anger because it can often create more chaos than necessary.  At work, if I'm really annoyed, I will step away for while and consider what I have to say. I rarely fire off emails in anger, its not worth it as things rarely get resolved that way. In rare moments I happen to slip, I keep them as short as possible. Not curt, just short like - Duly noted. etc.

There are a lot more articles to read which I haven't had the time to go but I'll share them as I go along. 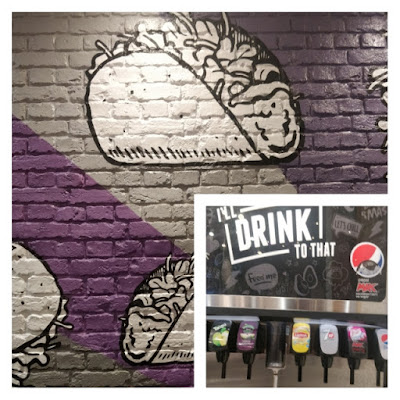 This is staple in popular American fiction and movies, so when I discovered a branch on my route, I'd been meaning to go, only my bus stop was like half a mile away. Anyway for some reason my bus terminated near them so I had walk to my normal stop and on the way I dropped in. I guess it's another form of junk food, and reminded me of the students days when I used to meet my friends in TGI Fridays. Only this is way cheaper.

Checking out best sellers in WHSmiths 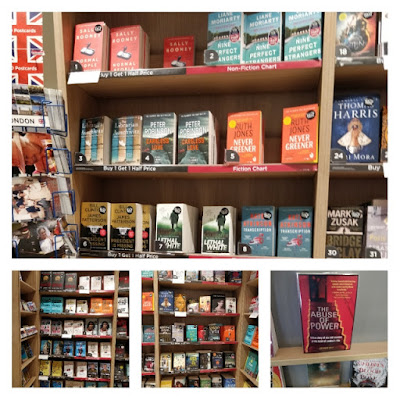 Whenever I pass by WHSmiths, which is a UK newsagents that also sells books, stationary and other stuff, I always check their best-selling list to see what books are moving, stalling, dropping off the charts.

It tends to be different from the Amazon chart but the thing about WHSmiths is that they are primarily based in airports and train stations so it gives a feel what the travelling or holidaying reading public is really into. They are 'grab and go' or last minute book purchases so I find their displays or charts interesting.

Amazon's charts also reflect a different market and buying mood. For those holiday or commute reads, you need to be pretty organised to get books off Amazon, or to be in the mood to read off a phone or tablet.

I probably won't be doing any films/movie features this week again.  I'll need to work out a schedule that actually suits - maybe fortnightly or monthly rather than weekly.


Have a good week!