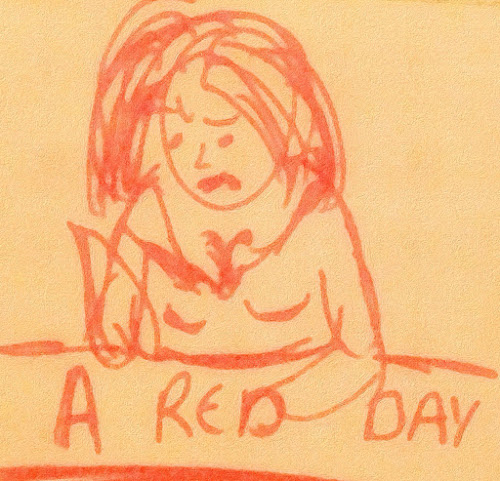 I was thinking in circles. How does one think in circles? I don't really know. The good thing was I made moimoi a Yoruba steamed bean pudding. It may help in my obesity drive. I hope so, however it was very rich.

Actually a few blast from the pasts came up in my present. Good thing? Not so sure. We'll see. Also sometimes we judged on one aspect of our lives. Our whole existence can be measured up by one thing and not achieving it makes one feel a failure. No matter what a person does, it doesn't matter. People are so read to tell you that it's wrong or do this or do that. But not really help. Talk is cheap. Talk is I'm better than you. Talk is a measuring stick. Talk can piss on your parade, so better have an umberella. Yeah, we all get down at times.

So enough people to say you are wrong, it doesn't have to be direct. But you feel it. Everything a person does is wrong. Wrong. Even breathing is wrong. You don't breath right. You should sleep more, you should this or that. Wrong. Wrong. Wrong.

Solution. Tough up but it's hard to live in a world where a person is alway wrong. wrong. wrong. Never right. No way. That is too much. Just wrong.

Working on some report for submission - it's harder than I thought it would be. Didn't go to the gym. So what exactly did I do? Well I'm not sure since the days just go past. I went to the library, did some work then came home.

Watched Core the movie, well some of it. Trying to edit my novel which I'm going to start all over again. Ah and also doing tips for NaNoWri. Why not. Get some hits.