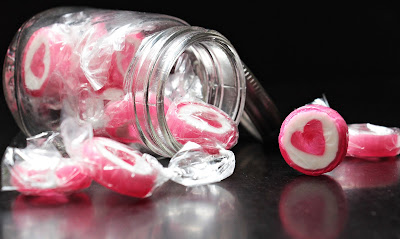 So last year was awesome for me because I managed to achieve one goal. The biggest goal which was to get a new job. And that came with financial reward as well. Yay! It was hard, challenging, horrible. I hate change but I had to get out of the rut I was in. Dudes, I was desperate to move. So I dug deep, did my interview practice, attended a number of interviews and hit one. Yay.

I also abandoned the iPhone family and went Android. To cut a long story short, I got bought an iPhone 8 but it was faulty - however Apple weren't transparent about their return policy - ALWAYS ASK ABOUT RETURN POLICY. Nor did they believe the phone was faulty. It was. Anyway I was so disgusted the arrogance of the 'apple people', I decided instead of getting a replacement to spend my money elsewhere. I'm still part of the Apple family. But the Apple Store sales assistants left a sour taste in my mouth. But who cares? After all iPhones are practically licenses to print money, what does one lost sale mean?

So I've lost all my apps but I'm happy learning the Android way. So that was 2017 for me.

How am I tracking all this?

Well I just found out about the bullet journal which I'm trying out for six months. I'm so excited about it, and I even showed a close relation. http://bulletjournal.com and there are a few on youtube.

So far so good.

I've closed down my other word press blog because I wasn't updating it as much. It was suppose to be for writing and book reviews but I've decided to stick with this.

Expectations for this blog