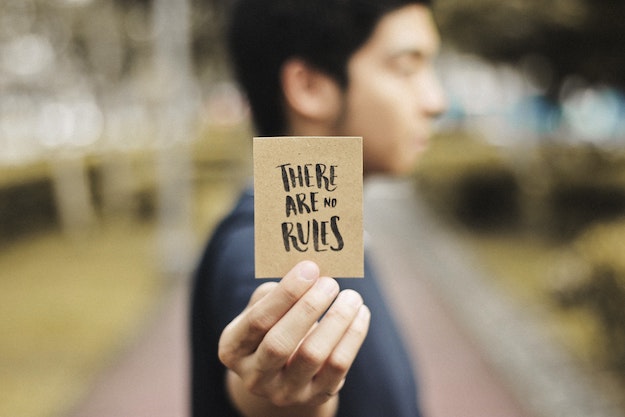 I just felt it was time since it was getting a bit time consuming and I was running out of material.

I'm going to be having visitors at the end of the week so I need to do a through cleaning and also do a few chores I've been delaying. I also need to sort out my drawers and wardrobe or closets as called in the US. I think I might use my planning tool for that. Cleaning sounds simple but it's very easy to procrastinate.

Over the last year or so, I've been engaging on writing forums or critiquing, mainly because I was bored. This worsen when I got a bigger phone. Bigger phone means bigger display so I was always on it. But I was getting tired. Very tired and I realised it was from engaging because writing on forums is very active especially if it's a heated debate, or I want to bring across a point clearly.  I ended up spending a lot of time of posting, reading and engaging but with little benefits. I think there is is a need to be right....we want to be right...also the fear of missing out.

So with my new job, I was getting tired especially since it's more intense than my former role. I also have to commute to work. At first I thought it was because I was a lot fatter but I realised it was basically hanging out on the social media - facebook and my writing site. Sometimes twitter though I'm not too active. I'm not that active on Instagram only once in a white.

So I decided to log my time on social media last Sunday. The blogging is fine since I'm writing, so that took about a couple of hours - this includes looking at my course materials. However when I looked at how much time I spent online on the forums or getting distracted it was HOURS. I'm too ashamed to admit how much. Then I did a rough estimate of how much time I spent on a week day...too much. So I've cut that down. At first it was hard but I'm getting used to it. Also no one notices so not a big deal.

Saying that, I am active in a few groups so I interact with those but not to get too distracted  on the main forums like I used to do.

It's one of my aims to build a wider network of friends and be sociable, so I joined a meet up film group mainly watching black films and documentaries. It was also a way to get more objective films/movies for my blog. Fine. There is this movie called Little. So I RSVP for the event and I buy my ticket. Right thing! No, wrong. The group leader decides to call me out in PUBLIC, saying I was on the waiting list and shouldn't have BOOKED my ticket. She could have sent a direct message, DM, but no it was public shaming to show she was in control. This is public cinema with plenty of seating.

So I was fine, not a big deal. I told her thanks for letting me know, and I wouldn't be joining the group. Mind you, cinema tickets aren't  cheap especially on a Saturday evening.  These tickets are un-refundable so I decided to go anyway however when I picked up my ticket, I decided to leave it. The point was to be sociable and meet new people, going to the cinema was just the means of doing that.

Then I thought if someone can behave in such an obnoxious and controlling way online to a stranger do I really want to deal with her in real life? Someone pointed out there will be nice people and I could join them. Yes, it's also about dignity and self respect. After she called me out rudely in public, I could hardly go up to the group at the cinema just incase of drama. Even if there was no drama the mood was spoilt. And no matter how nice the others were, it was this obnoxious lady's group. She was the leader, so I just went for nice sushi meal and went home.  Sour experience there, very sour.

I'm settling well into my new role but I guess I'll know in about six months. It's really about six months to a year generally before one settles in to know the routine and cycles etc. I have some objectives to deliver so I'll plan for those. But generally work is work...

Not good social-wise. I had one cancelation for Friday drinks, and for my alternative event the bus never turned up. I was waiting for about thirty minutes before deciding not to do. It was about an hour away by bus, the quicker by train but there was some awkward walking distance. However on Saturday, I realised that the bus route had changed and it hadn't being updated. So it was really in vain.

So nothing really interesting going on - its really just being work, home, work then some cancelled social events. And trying to write.
Follow my blog with Bloglovin