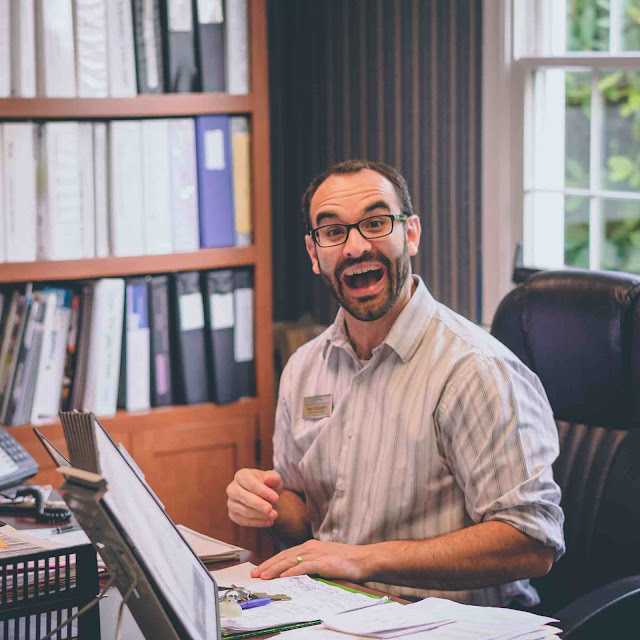 Last week's lesson was a complete miss as you probably know. So I'm in the twelfth week of my How to Edit your Novel course by Holly Lisle and I'm still making up my mind about it. Overall the course is good but a few bits come over repetitive as a result, so I've bailed out on doing a few lessons.

As time passes. I realised if I was going to meet my deadline, I'd have to refer to other material outside the course and I did. If I was doing this course for fun or without a deadline, I probably would have being more patient but with deadline ahead I couldn't afford to go beyond 12 weeks to get a Eureka moment.

So I went digging for all my old writing and editing books and managed to diagnose the problem with my story.


What was the problem?

I had missed out an important part of the story. Literally jumped over this part. Even though my story passed all the Holly Lisle tests on theme, plot and subplots - I kept feeling there was something missing.
So after browsing a few other books, I found what the problem was. I must add many writers will tell you what works for one book will not work for another so at times it takes a lot of searching before coming up with what's wrong.


What was the solution? 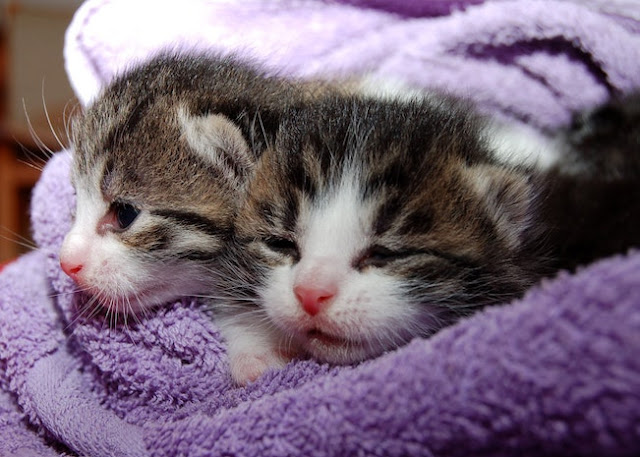 It was great knowing what was wrong but that didn't solve it. Knowing what the problem is half the solution but not the entire solution. So I came up with a few solutions but they felt contrived. I even wrote down a scene - it just felt wrong and forced. It didn't make sense at all. Then I decided to brainstorm for ideas but that doesn't really work for me while I'm writing. However I pushed and pushed until I got an inkling of an idea.

Can't say what it is now because that will give the story away.....

YAY! Not the most original idea but it fits the existing plot. It's a good fit, a but cliche but it's romance...and I'm happy with it. If I'd thought about this problem and solution before taking the course, I'd have saved myself a lot of money but it was part of the journey. I will talk about budgets and expenses of self-publishing another time.

Let's get back to my next lesson.

You will commit to your keeper characters. Earlier, you identified which characters were weak and which were strong, which were cast well and which had the wrong roles. But as you worked through later lessons and learned more about what your story could be, your ideas will have changed and improved.

This week the course is back on track with some very useful information I can use, so I'm pleased to say the dry patch may be over. However I am going to start my writing of the new part. I can't wait until the final weeks of the course to start doing the actual writing otherwise I'll be very delayed.

Next step is writing, and I think the next few lessons will deal with other stuff like timing which I'm also looking forward too.