My London Hood: Cecil Court where to get different kinds of books...or where Harry Potter's Diagon Alley was filmed. Need new ideas for locations... 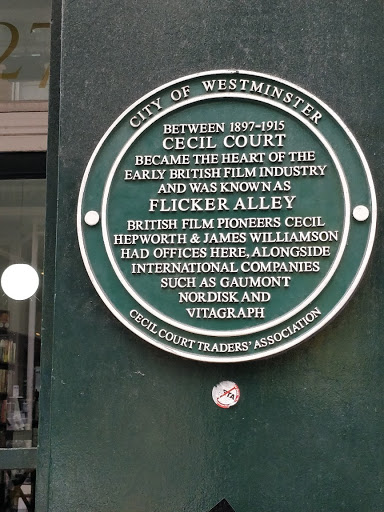 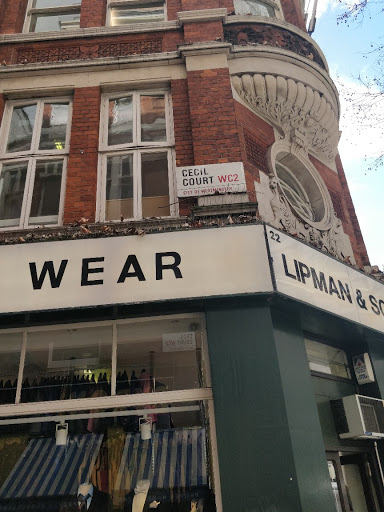 This is a court or alleyway off Charing Cross Road and in the centre of London's theatre. It's full of bookshops selling spiritual, self-help, occult and memorabilia - pop, film etc.  It probably inspired the bookshops (aka Daigon Alley) where Harry Potter got his book or wand from. I forget. 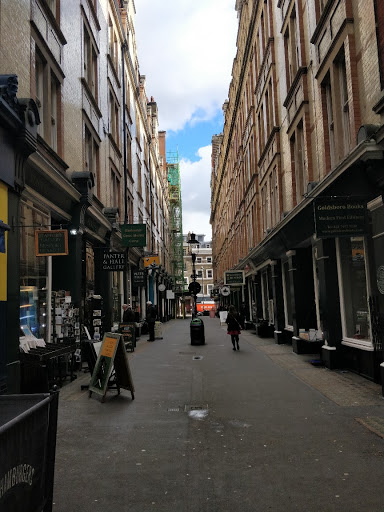 This is the length of the court without the fancy lighting of Harry Potter studio effects. 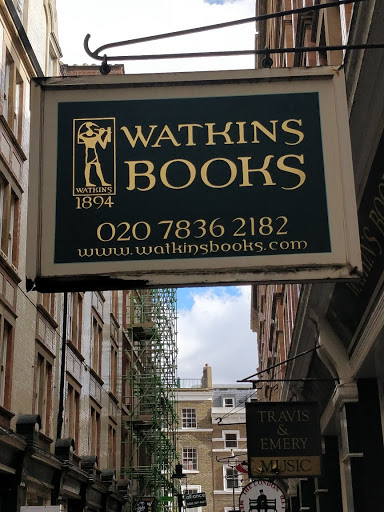 This is one of my favourite stores when I'm looking for a different kind of self-help on the spiritual side, or relaxation CDs I come here. I know most people now us apps and I do on some occasions but sometimes having a CD is the best. Also before Hay Publishing became huge, you could get all the books here. 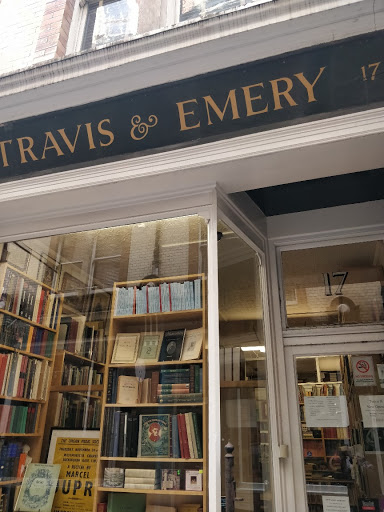 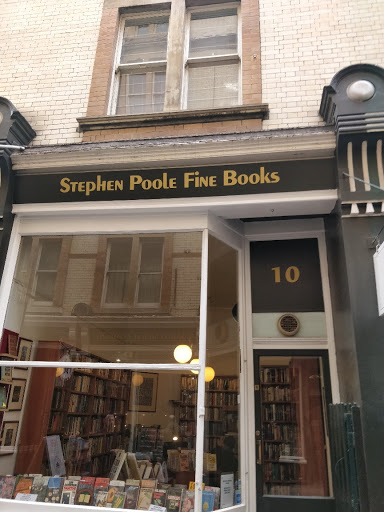 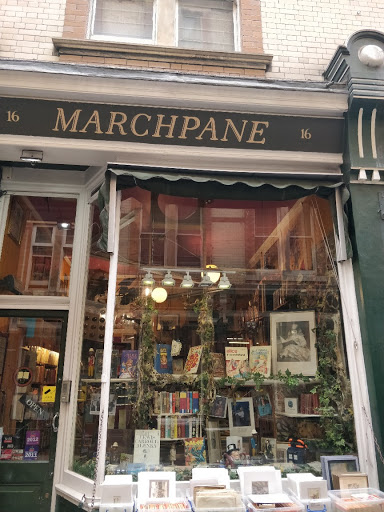 I'm running a bit short of locations ideas. So I was thinking of drawing up a list...so this is my list for now but I'd be doing it in any order...
The rules are I'm NOT paying for anything so it has to be FREE, nor I am travelling to pseudo-London. Yeah, understand that. It's like a little suburb claiming to be London when technically it's in a different county. I'm also not doing the really really common ones.
So this is week 17 so I need another 35 locations to last me...oh dear...to think I rarely leave the house unless I have to, Anyway I've made a list below but if I find something more interesting, I'll do that.

As I said it probably won't be in this order, and I may find somewhere more interesting, since these are just tourist sightseeing areas. Then again I may get some inspiration for my writing.