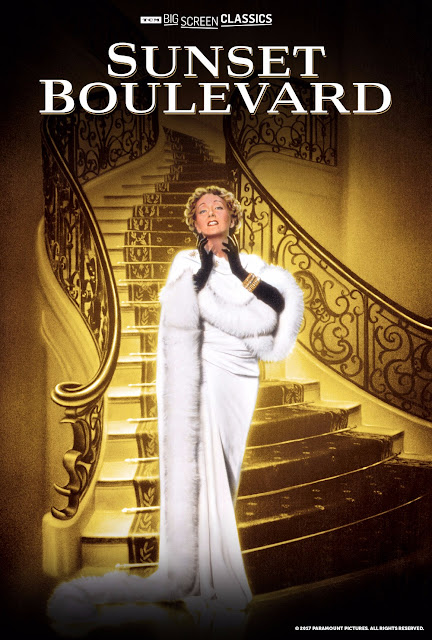 This was film was suggested by my writing workshop so I was surprised when it finally arrived it was in black and white.  Saying that it was easy to watch and there were some good one liners. I also enjoyed the narrative direction because it starts off at the end. The beginning is the first end and then the film is told retrospectively. 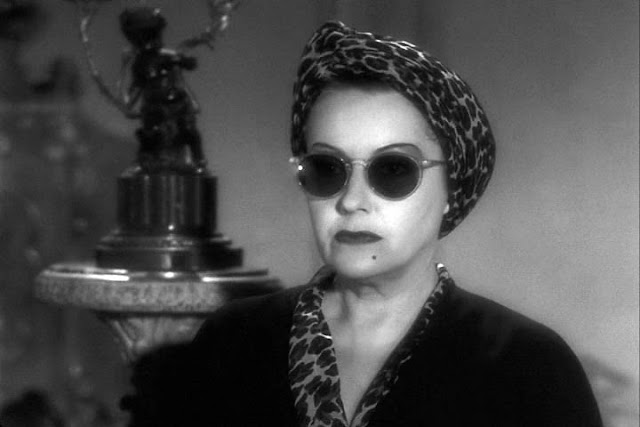 It's a bit like My Cousin Rachel by Daphne du Maurier - the book not the movie. So basically a young screen writer who is in debt stumbles across an old house on Sunset Boulevard, and meets an ageing silent movie star called Norma Desmond and things develop from there with a twisted love story or romance of sorts. Overall it's easy watching and you feel sympathy for all the characters.  You know what's going to happened in end because that is revealed in the beginning but you don't know how or why. 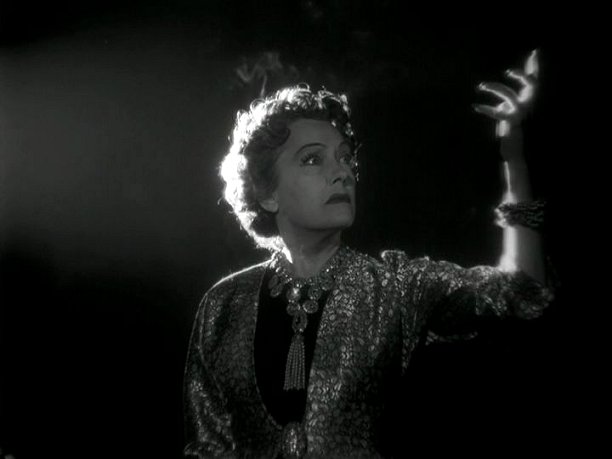 It did make me think about today's fading celebrities and how they cope with change. There are a lot of Norma Desmonds around, clinging on to fame, screaming about agism and lack of parts for older actresses. Nothing has really changed even though the film was released nearly 69 years ago, in 1950.  Nothing. 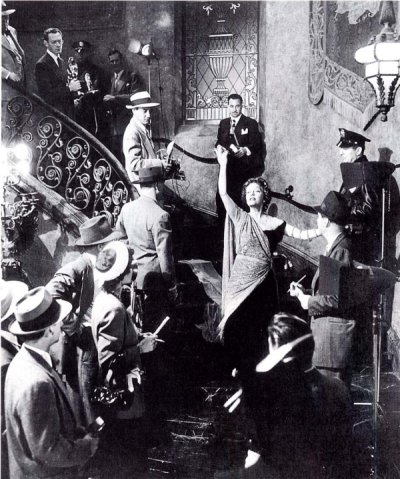 In fact there was a scene when Norma Desmond started to do those dances she used to do in her twenties even though she was fifty and all of a sudden I thought of Jennifer Lopez, Janet Jackson and Madonna trying to get down with the kids. It was a very sobering moment.

So good movie, but may feel a bit slow for some. For me it was the right pace. Great classic and worth watching.

And if you get the chance to watch it on DVD watch it again with the special feature commentary by Ed Sikov - it gives a different depth to the film and shows the dark comedy at play. Watching with the commentary was funny.