#47 Daily Writing Journal: Up and About - went outside, my urban lit African American romance - Leyton and Angelica Progress! Planning a Blog

Up and About - went outside 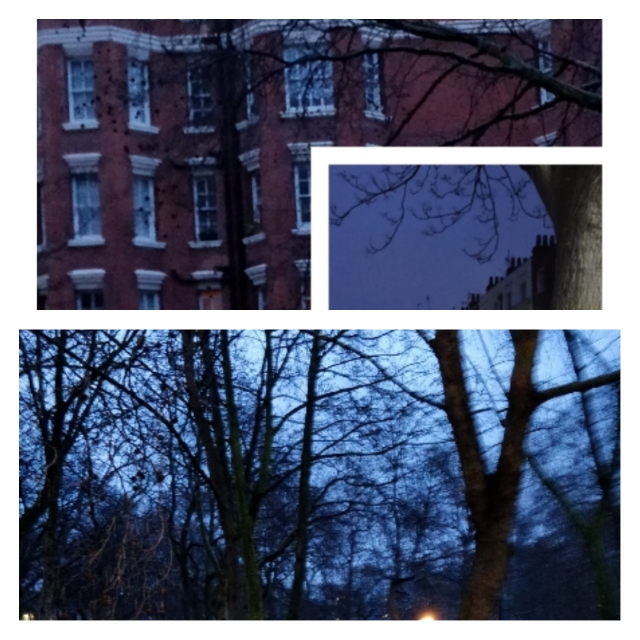 I went outside for the first time in a week. Yes, it's being that long.. It was wet and cold but I needed to get weighed. I don't have a pair of weighing scales at home so I use the gym. I was slightly unsteady but that was a gushing wind.

Then I went looking for a loaf of fresh bread but the shop bakeries hadn't started yet, I think it's because it was a Sunday. Normally on a week day or Saturday the shops would smell of freshly baked bread so I just bought some milk.

Later on, in the evening,  I needed to get some revision cards for my next  editing assignment so I popped into my local Waitrose. Quite an expensive shop but I didn't have the emery to walk to the main stationary shop on the main road.

I managed to avoid the obstacle course of sweets and treats.  I don't tend to buy them, the problem with shop-made-baked products is that they don't taste as good as they look.

So the third week of editing and I suspect this will be the most tedious yet. According to Holly Lisle's website Lesson three is about

IN LESSON THREE: You’ll learn how to triage your scenes.Some writers never get the hang of scenes, or learn the easy rhythm of conflict, twist, and the interplay of characters.  But you'll learn how to break down what you've written to diagnose both where and HOW your story starts going wrong.
You learn to diagnose:
If you've written scenes at all — some bits of fiction masquerade as scenes, screwing up your story until you learn how to add what they're missing. What happens in each scene in your story—and what doesn’t, but should. You'd be amazed at how simple this is...  And what each scene brings to your story,and whether it’s carrying it’s weight. Or not. A LOT of times, you’ll find it’s not.
And then you’ll be amazed to realize that most writers never even check, and that THIS is why their stories drag, break, and bore. So think of Week Three as “How not to bore the everloving crap out of my readers, Part One."

This is probably the most challenging and as I laid in bed last night, I was wondering how I would do it. I stalled on doing it yesterday which isn't a good sign because normally as soon as the lesson sheet is available  I dive in.  Then I decided to just do what I could to get over it. But I had a few concerns because it's not the way I write. HOWEVER I've paid for the lesson and the benefit of Holly's expertise so I need to SUCK IT UP, BUTTERCUP and follow her instructions to the best of my ability.

I've done something similar on Curtis Brown Creative course and that lagged for the longest time. However I have to keep on target so I will push on. 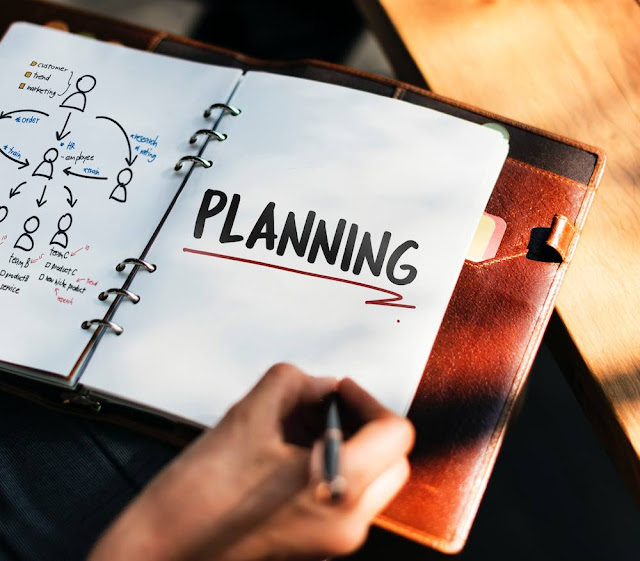 I was on facebook when one of my talented writer friend Raven Black  mentioned she had planned her blog posts for an ENTIRE YEAR! How amazing is that!  She did a three part series it - check it out.
In our chat she told me it was easier to manage that way and I was going to do it but as usual something else came up. But I think, I shall read her blog posts carefully and decide on something similar.

She's also a good writer so check out her fiction books too. https://www.writing-raven.com

I'll continue to give progress on my novel since that's the main reason for this daily blog. It's more to keep me accountable in some sense but at times it can seem boring.

I'm probably not going to go as deep or as pretty or as organised as Raven but it will be fun to try it out. Just an idea....maybe. We'll see.