#45 Daily Writing Journal: Feeling a lot better, Grocery Care packages from Family, trying to get over the Fear of Missing out, Spin Off for my urban African America Novels.

Feeling a lot better but still in bed 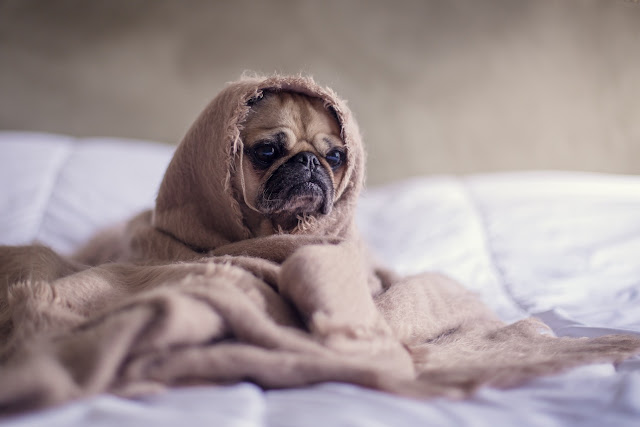 I think the worse is over but I probably shouldn't overdo it. The problem is mostly not resting. Being online, even though it's just surfing and catching up on social media is still like work. I might as well be at a desk. So reducing that has been very difficult because of the Fear of Missing Out. Also not working means just more time for social media but I'm revising that stance.

As I said with this nasty series of colds, my focus for this year shall be looking after myself and surroundings.

Normally illnesses give us time to reflect but with social media we are still working in a way. There is no break from the outer world.


My family dropped off lots of stuff for me. Fruits, vitamin C , orange juice, avocados, soups. For the first two days my mother took charge, then yesterday my sister dropped off a massive shop from Waitrose. Big Momma did combination of Waitrose and Sainsbury's but Sis was Waitrose and Planet Organic all the way. Plus some vitamins - see the Source of Life, against it is the vitamin C. I'd told her that Big Momma had already got me some Vitamin C, but there is no arguing with Sis. I need to take it because she will be checking up on me. 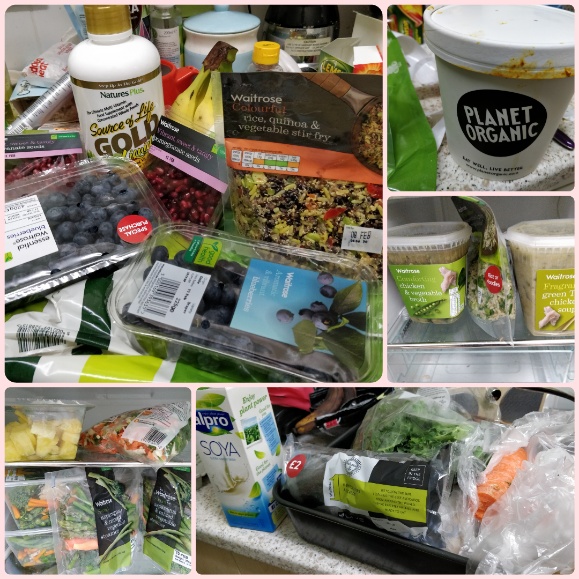 I asked for non-diary milk. Anyway this is all the food I got in the Family food care packages, There is some more. The Planet Organic was a large bowl of rice and cauliflower curry from my Sis, which meant I didn't have to cook. Some split in the bag. Not the neatest picture but I'm not a food blogger.


Trying to get over the Fear of Missing

I spend too much time online, mostly hanging out in groups and I feel I need to pull back from there. The issue is that social media is 24/7 since people are all over the world so for example, when I was really ill, I could take an hiatus from friends, and rest and recover but not really social media unless someone cut my broadband off.

It's also got worse because my phone has a bigger screen so I'm on it a lot.  I did cut it down to a few hours - about two until I felt really ill.

Spin off stories for my urban African America Novels

While I couldn't do much, I came across the idea for who short stories or novellas. One would be from characters in Another Chance and another in Leyton and Angelica. The first will be a romance but I'm not sure about the second. The second is a bit of an icky situation so I'll have to see. However this depends on how much work I need to do on my next editing lesson.

I also have a few other idea, my mind goes into creative overdrive when I'm ill.  Urban Fantasy anyone? I have an incomplete one. There are a couple of short story competitions I'm thinking of entering. I've only ever entered one and that was years ago but someone said it was good practice for writing.

https://thecwa.co.uk/debuts/short-story-competition the closing date is 28 Feb. I've never completed a crime story before though I've tried a number of time. I'm no good at twists.

https://www.writersandartists.co.uk/competitions closing date 13 Feb. I might send an old story - not overly old as it was written last year, it's a really good one. Yeah, I'm rolling with that.