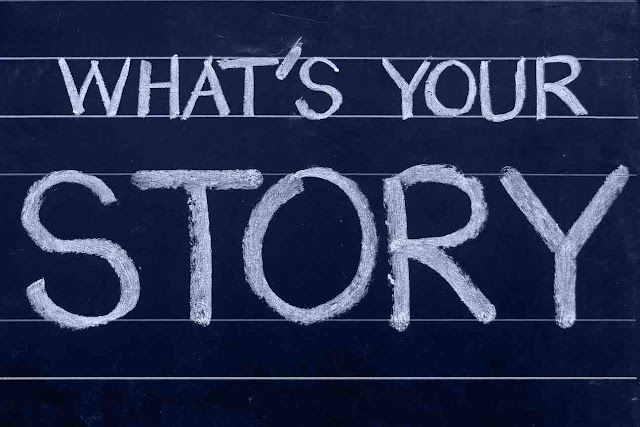 So the story is roughly divided into four parts or eight parts, the technically of it doesn't matter so much. And some some people do three. Whatever works! I roughly use Alexandra Sokoloff's method.
http://www.screenwritingtricks.com/2010/02/three-act-eight-sequence-structure.html  I do it in a very loose way and it really depends on if the story works that way. Not all stories will work.  NEVER FORCE A STORY INTO A STRUCTURE. The structure is to help the story not the other way around.

This is way I'm considering whether I'm doing a two part Act 1 or a one part Art 1. Complicated? Not really, I just need to figure out a few bits and then roll with it.

Recap of Part One.

So Angelica is having problems at home. Her friends persuade her to go partying to forget all her problem. There she meets a hot super-sexy thug, and they have a steamy lust-filled one-night stand. In the morning Angelica and the thug part ways. Angelica catches up with her girls about the HOT NIGHT. Then on Sunday she goes to church and another family drama follows.

So I'm going to be focusing on tidying that up this week.