What is this blog about? 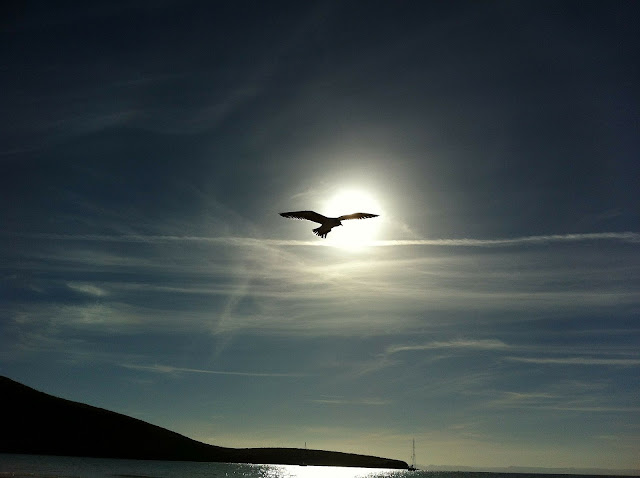 This blog is primarily a companion for my writing but probably is evolving into an outlet for my thoughts and things I can share. So most things. It could be interesting, boring or whatever. Useful or useless. Depends.  I write it to unwind and because it keeps me writing. 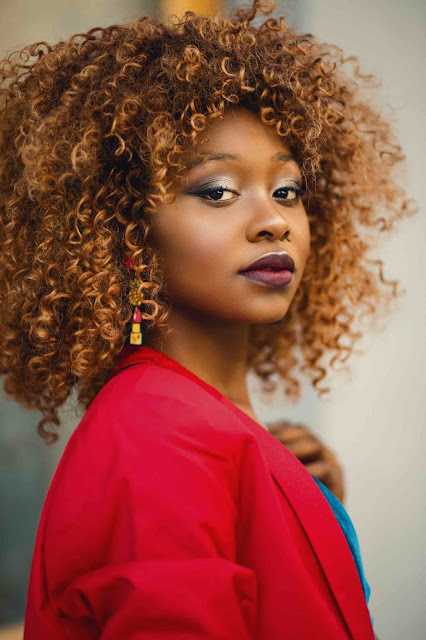 I'm concerned about the progress and the direction I should take. I think it's probably because I've done a lot of courses in a short while. I may put it up for critique at the writers' workshopping site I belong to - scribophile.com. It's very good. I'm not so sure because it's not the story but the style and syntax, I'm worried about. Or should I just go for another story? I have three novels-in-progress. All I've mentioned in varying degrees on this blog.

I have written this blog on and off since December 2012 so about 6 years. Maybe I'm aiming too high. I should just crack on.

There is this reality show on a UK channel where people join up to see if they make it into the UK special armed/military forces called the SAS. I'm not sure what the prize is but my colleague raved about it so I decided to watch it on catch-up TV.

Basically these guys are taken to a specially built mountain camp (I suspect it's somewhere in Scandinavia due the the pinecone etc) and they have to undergo a bunch of tasks that take mental endurance.  This is supposedly about mental endurance but that doesn't really make for good TV.

I watched the last episode with interest especially the elimination process. They got rid of the emotionally teenager 19 year old number 13, even thought she proved she had leadership skills and left Number 20 with the tear-drop tattoo. Objectively and unfortunately,  Number 20 with the tear-drop tattoo had proved that she had no leadership skills and in a tight spot would lose it, or inspire a mutiny which happened on the trek. But this is about interesting people, their challenges and backstory. So she got left in. This is horrible because thought she needs this show more than 19 year old Number 13, I think she needed therapy more. I'm not sure of the ethics of having her as entertainment.  Sure she has fans but it's still a show exploiting her entertainment.

Then there was the boxing match where a woman chose a man because she thought he was a big pussy-cat and he showed her he wasn't. I suspect she thought because he was always cowering in the corner, and crying and struggling, she could pound him. Well, no. He too had a serious story and should ideally be in therapy.

I've watched two shows so far it's just a different but the same kind of reality show.