I'm ill with a cold 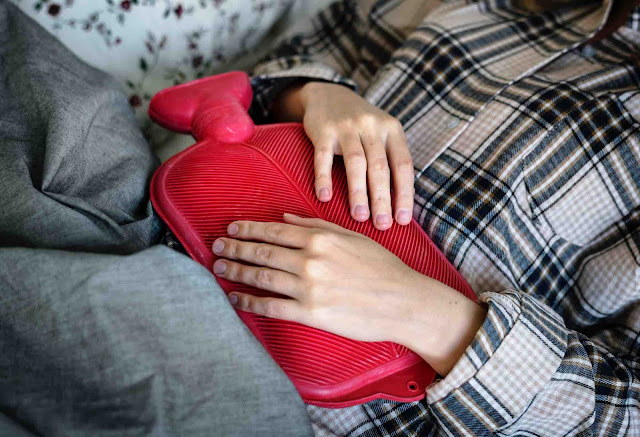 I am laid up in bed with a cold. I got it at the library on Saturday and thought I could throw it off. Not so. The sore throat stage is over but I'm still blocked.

I read my chapter to Big Momma for her opinion missing out the kissing bits, she can read those in the privacy of her own iPad. She thought it was very mills and boon. Now that doesn't really say much does it? It's a romance so I had to ask her more specific questions like is there enough description? She said yes, she had room to image her own characters. 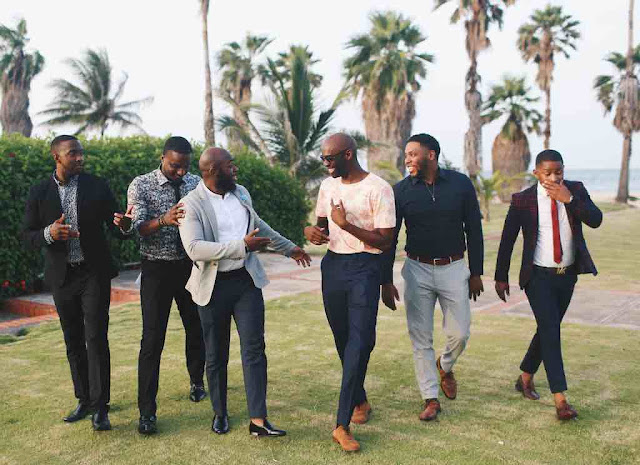 In romance,  I'm rarely character specific unless the feature has something to do with the story. So in this case Leyton's eyes are a specific colour but I'm not sure if that would throw some readers off. I could remove it but it was how I devised the novel. Although as time goes on it matters less.  I also mention his skin tone it's quite specific again I'll have to see.

Angelica not so. I do have a picture and an image of her, but her features don't really play a part. I'm rather generic because simple things pull me out of books. A big one is when the woman's height is given so she is like 5' 3" and the man is like 6'5" it just seem too out of proportion and too much work to imagine. Yes, have it in the draft but in the final draft perhaps reconsider?  Or another one is tall women.... Yes, I tend to keep away from height specific authors. With men, I guess over 6'0" is fine I use that - but sometimes I just use tall or a metaphor,  any more specific my mind starts working overtime.

So the verdict is the my scene reads like a Mills and Boon! It could be worse.