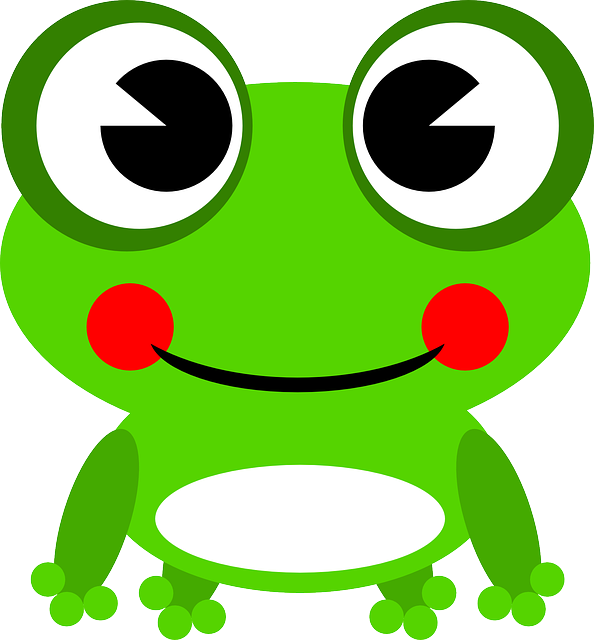 I've finished the club scene. Yay! Not the best but it's encouraging and delicious and sexy! Now I just have a just 2 more scenes to write before they break into act two. YAY! I'm feeling good! I've just being stuck on this scene for over a month! Most of it has been procrastination and fear of not knowing what was good enough but I've cracked the second draft so I'm HAPPY. Now if you have read my synopsis you'll know she mets a thug in the club. It's a decent length at 2,300 words.

I'm also working on a backstory short story. It's do with Leyton but maybe Angelica needs one too. Can't say much because it's a spoiler. Or maybe as bonus material at the end of the book. Not sure. Or I could give it to readers who sign up to my newsletter, before I slap on Amazon. Just a thought.

I have a temporary crown and its throbbing like crazy. No I haven' forgotten about my tooth drama.