October 16, 2015
Exhausted again. Work and a lack of proper sleep drained me. So today. Got the tube again. Why is it that some people just stand in the middle of the carriages without consideration for anyone else.

Yesterday it was sour-face puss today was some bloke fiddling with his phone. He even  refused to sit down or make way for someone else to sit down. These people tend to get off at Bank, yeah so sue me for having a picture of Liverpool Street station. I'll try and get one of Bank sometime but that place can be a crush zone.
Lunch was okay. On the way from work to the tube some crazy woman screamed at a driver and thumped his car. Then she started screaming at other people. Quickly went to the tube before I drew her attention. 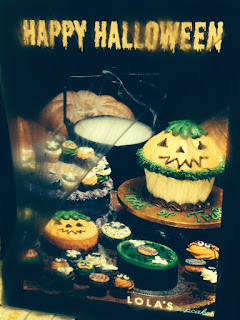 Stopped by Lola and they are already preparing for Halloween, whenever that it. Nah, I don’t know nor do I care. Decided to get a cup cake from Lola to treat myself. Let's face it obesity shouldn't get in the way of having a red velvet cupcake. 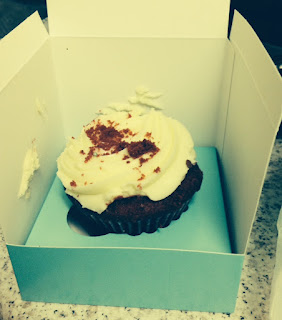 And yes, I writing this one sentence journal in two places. Not sure for how long.

Not going to the gym tonight, will try tomorrow morning. I guess cake defeats the point but it is what it is. Well that’s about it. Nothing really interesting though did see a  couple carrying a bag together – like holding a handle each. It was rather odd because normally it was kids that did that or adult with a kid but normally men would carry such a bag on their own. Who knows.

Also did some editing for my book.