An Evening with Richard Huntingford at Kaplan Connects event 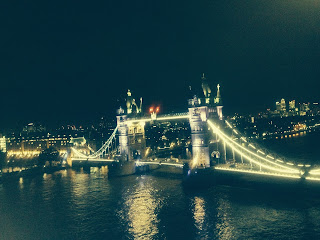 Went for a Kaplan Connects networking event at the City Hall. Well that is the London City Hall and listened to  the inspiring Richard Huntingford give an excellent speech on mastering our careers. It was very insightful and motivating and left me in high spirits all nights.


Then met my former tutor who’d put in a lot to make a dry subject interesting. Especially given the class were after work. So yeah, Kaplan rocks and I’ll highly recommend going. Now I’ve just got to put my professional record forward for admission and membership of my professional body. That is also hard. 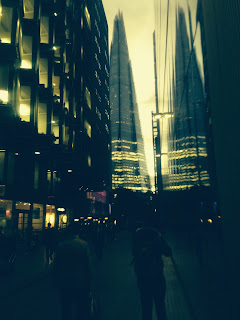 Work was fine, had a lasagne for lunch, and someone gave us biscuits so I munched into that. I’ve forgotten about my obesity drive. Actually I didn’t. I was queuing for a Whooper meal at Burger King but the services was very slow.  My local branch is chaotic at times but this time I wasn’t impressed because there was no reason to be. This is because the bugers were on the oven tray, chips on the chip thing, so all the servers were doing where dispensing drinks. However it’s quite a high grossing one due to location so probably it doesn’t matter. However I saved my thighs and waist some extra fat, came home and ate pasta.

So that was my evening.

And I’ve included some beautiful pictures I took from the City Hall.