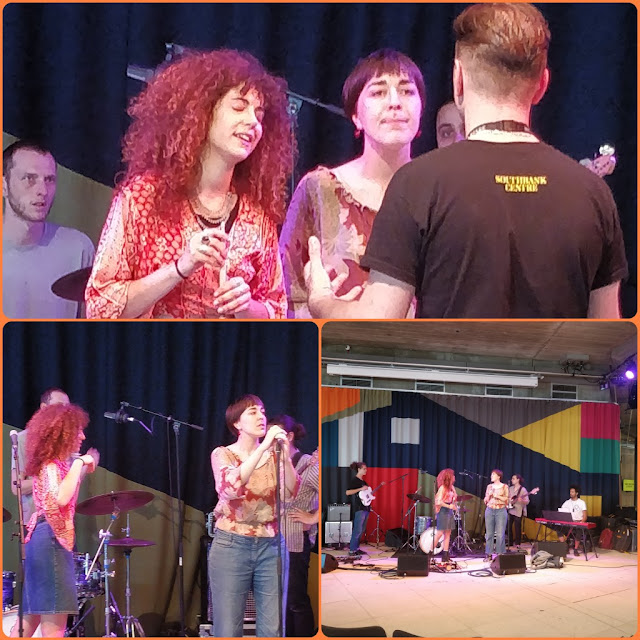 I'm a regular visitor as the Southbank Centre after work so I can do some writing, and every Friday they have a free music session called Tonic Friday. I caught a young man rapping last week, this time it was a jazz singer. I heard her during the sound check and stayed a while for the performance, it was very good.


My Aunt passed away yesterday.

Big Momma received tragic news that her sister passed away, it was very unexpected, so it been a strange weekend. 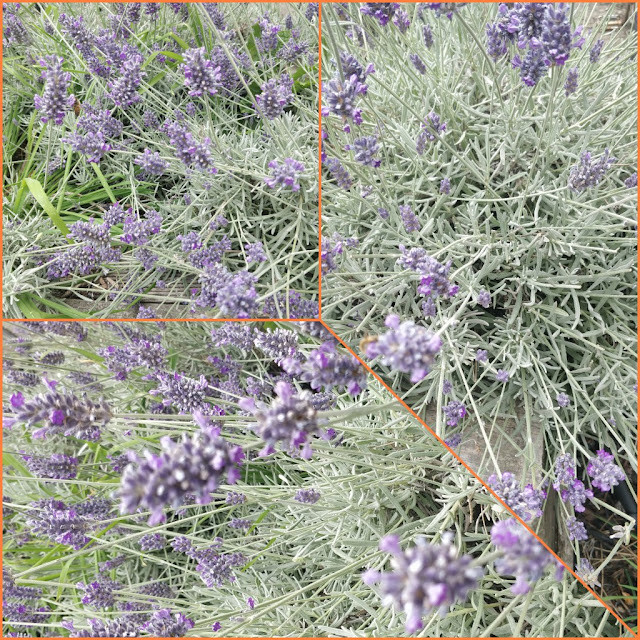 It's been a good summer for the bee population, I hope it is the local population rather than migrant bees.  I took this picture of the honey bees at work, outside Big Momma's home. With this said I've only seen a bumble bee about twice in my life, the rest of honey bees. It's a bit like the red vs grey squirrel. I've only seen a red once. 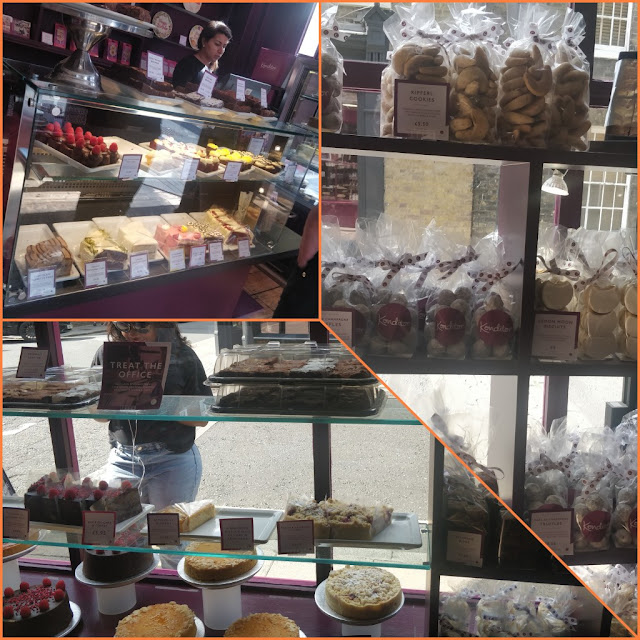 I've visited my favourite bakery shop called Cook and Konditor but apparently has now changed it's name to just Konditor. Interesting, maybe a silent protest of Brexit? It says it's rebranded to focus since Konditor means 'baker' in german. However this was done a year ago in 2018 but I doubt anyone noticed. I just happen to look down at the bag and saw the name was different. The distinctive purple colours of the shops haven't changed nor have the cake displays. 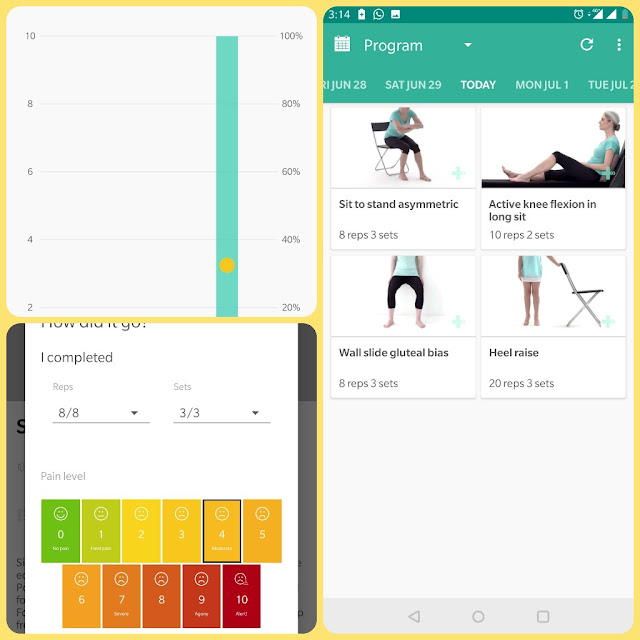 I probably mentioned my aches and pains so I've been given a series of exercise and modern technology is really good because I was also given an app. However it's been difficult to do them everyday, especially the wall slides gluteal bias - yes I copied the title from the screen shot. Maybe I should cut down on the sets.

I can also record my attendance and pain level. I have a follow-up appointment in a few weeks, so I better start doing them regularly. The simplest are the heel raises and knee flexion, though I did get extreme cramp in one session. The wall is tedious and the chair one is just a lose-weight-call-to-action. It's a reminder I need to drop some pounds, actually lots of pounds.


Progress on the Novel

This has been going well, I'm doing a read through and then preparing for the next draft.