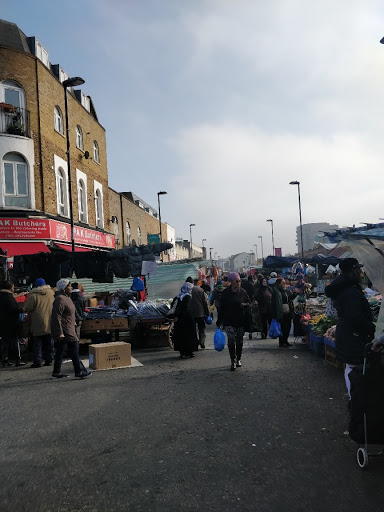 Sometimes, more often than not I go to Dalston which is in Hackney. It has a vibrant market called Ridley Road Market where you can get fresh fish, and vegetables, clothes, shoes and bags. I used to be a regular to this market and Brough Market (now a very posh tourist joint). Not so much now. 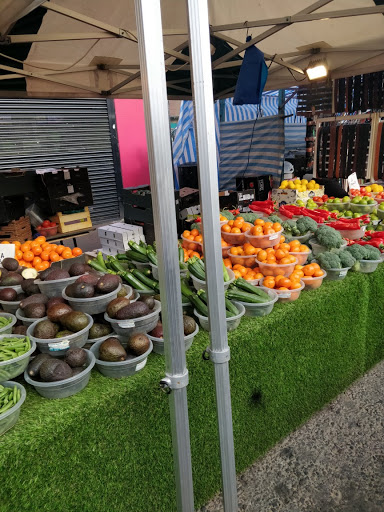 You also get lots of tropical 'ethic' foods - basically African/Caribbean since that's where most settled. So yams, sweet potatoes, plantains, avocados, stock fish etc. Lots of fish mongers and butchers. There are a few markets I used to go to in London. There used to be an excellent fruit and veg market in the west end...but let's not digress. There is also a massive Pak hair - wigs, weaves, body creams. I would say it was mostly black women but now all women are into wearing hair extensions or wigs. I'll do a feature on the next time. 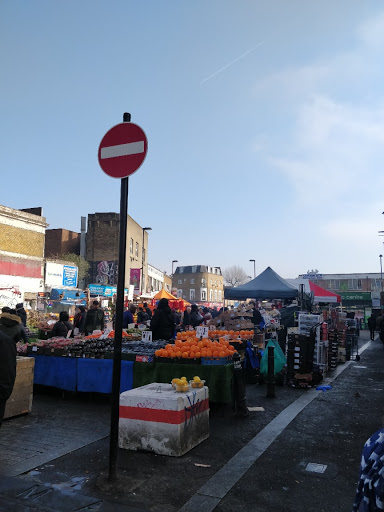 It's a rather fashionable place, now with a Marks & Spencers next to the station. 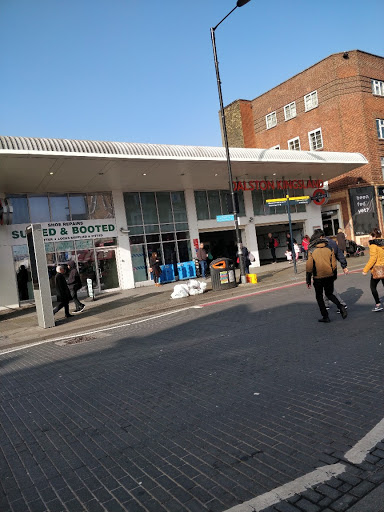 There are two overland train stations that service this part of London. 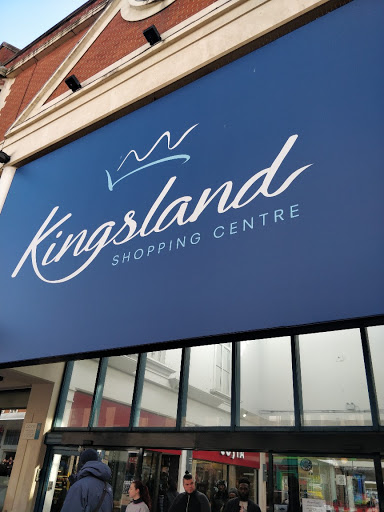 Inside the Kingsland Shopping Centre, there are a range of supermarkets, a big Sainsbury's, Iceland, Superdrug, Games, JD Sports and massive Matalan at the end. Basically the usual suspects with some cheaper stores.

When I last went one large clothes store had closed down, but then a major chain was also closing down due to rent hikes. However it seems to have been renegotiated because  if that big brand clothes shop had closed down, it would have been the demise of the shopping centre. Only because, it would look empty  then those cheap tacky stores with cheap clothing would have moved in. And the tone would have gone down - you know those cheap stores on short term rent deals where everything is still stored in boxes. So I'm happy the brand is still there. 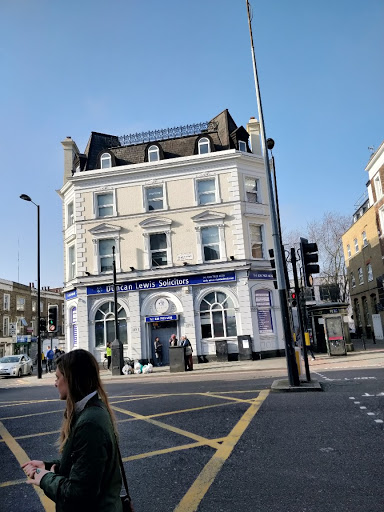 The main reason I go there is for my spiced Caribbean bun. I'll do a feature on that like I do all my treats and I'll post it.

But for now, it's the Rainbow Bakery at the crossroad or junction on Kingsland Road. 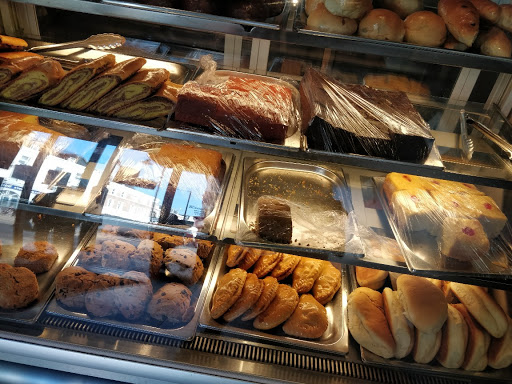 It's an interesting place to visit, if you have the time.