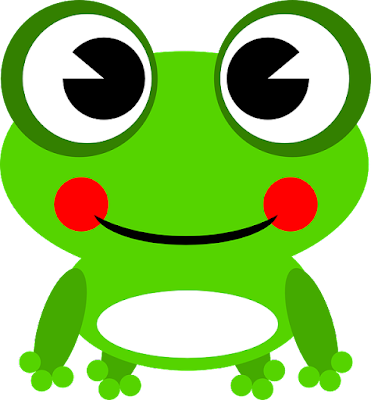 It seems I write an average of 10,000 words a month so I'm estimating another 40,000 words. This means I'm looking at an October finish. Let's make that November.

It's going okay and a bit slow because I'm also doing some research so that slows down the pace. Saying this, I'm glad I'm past the midpoint and heading to the first crisis point.

I had no real time for this.

I'm doing a YA Fantasy reading tour and up to now have read about five. They all tend to have the same baseline story and characters. I have plenty of books-in-the-pipeline and it is only after finishing the current one will I review the others.
A lot time ago, I did a children writing course so maybe this might be something I could do. 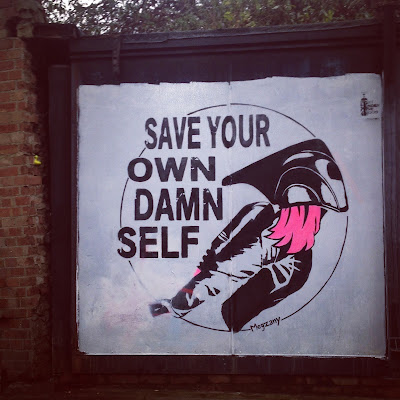 This is messy it is what it is. Mister Big Man knows everything but really knows nothing and opines at lot about stuff just to hear his own voice. Once in a while, he gets verbally slapped back, and in those cases, Mister Big Man cowers into a virtual corner and is very appologetic. He is one of those who rub folks or maybe just me, up the wrong way with his behaviour.

At first, Mister Big Man seems he's talking sense but on examination he's talking out of his behind. Gas. Pure gas in a crowded elevator or lift.

However it is the way of the internet so one keeps out of people's way least be called a 'hater'. A long time ago, you could point things out, or 'call them out' but now but now it will be like you are affecting their 'mental health'. And with age and maturity one asks doe it really matter?

Does it really matter Mister Big Man is full of nonsense, and an egotistic numbskull? He's not urinating on my parade, and though at times (to be fair most of the time) can be irksome and annoying, I'm not the one looking the fool. I'm not the emperor viturally walking butt naked, thinking I'm all that.

So it really doesn't concern me. People talk nonsense all the time, and they have enablers who hang on every word they say. It does make me think, perhaps it's a generational and cultural thing. Perhaps I don't understand how some may consider Mister Big Man's gas to be the scent of roses. I must be missing the point. Who knows?
Then again I have to ask why does Mister Big Man evoke that feeling in me?