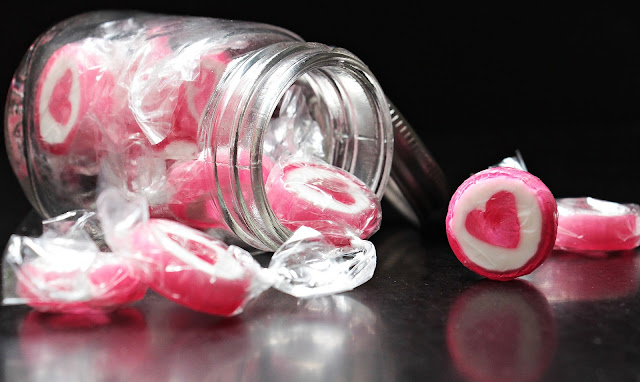 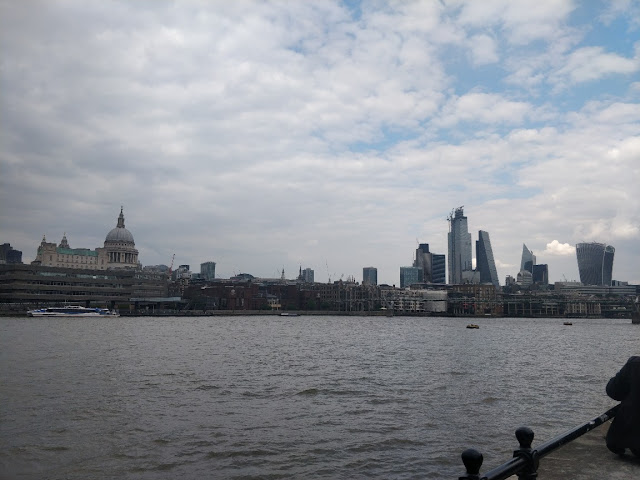 In the June update, I mentioned I was on a roll and writing on average about 10,000 words a month. Well, I managed less than half of that this month. Slightly disheartened until I did a year-on-year comparison with eh months - that is comparing June this year to June last year and I found the productivity was pretty much on the same level.

This makes sense since I'm in the same job so the same work pressures as last year will be this year. All jobs have their busy periods etc. And If I think I write about 100,000 words a year, it pretty much an average of 8,000 -8,300 words a month, however some months will be more productive than others.

But on the whole it's going okay. I'm a bit exhausted from work and that will play into the writing since they are both mental activities. 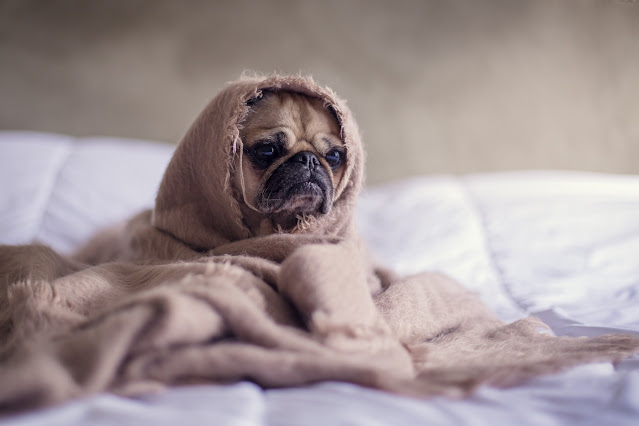 Last month we covered Mister Big Man and how I'm fascinated but I've come to the conclusion that he's just an outer manifestation of my inner self. Otherwise there is no point to this fascination. What I mean is that he behaves publicly, like I think inside.

That's not a problem at all. It's good to have confidence and think about your skill beyond what is actually it - it helps. The problem comes in when the person does not take advice, or instruction. Even if there is a perception gap between Mister Big Man's assumed and actual skills, he would be fine if he listens to advice. That means the gap between his assumed and actual knowledge and skills will narrow, however Mister Big Man doesn't. He discards all good advice, thinking he knows it all - thinking he is pretty near the top of the food chain already and nobody ‘gets’ him.

How does that apply to me? It's a reminder to keep listening and trying out new things, even if I think I know better.

So the recent update on Mister Big Man is things aren't working as they should, and it is very tempting to give him one's own 'truth' but it may be damaging to his self-esteem. Also people don't react well to criticism and one could be easily called a hater. Mister Big Man is a general, a strategist and a brilliant mind, he is hardly going to take advice from who he considers corporals or those lower down in the ranks.

How does this affect me? He is reminder to keep myself focused on what I want to achieve. Normally  I would have something in mind, then chop and change, and give a slew of reasons, in fact I still do, but Mister Big Man is like a reflection in the mirror. I don't want to give up and then come out with a bunch of reasons, I already do that in other things.