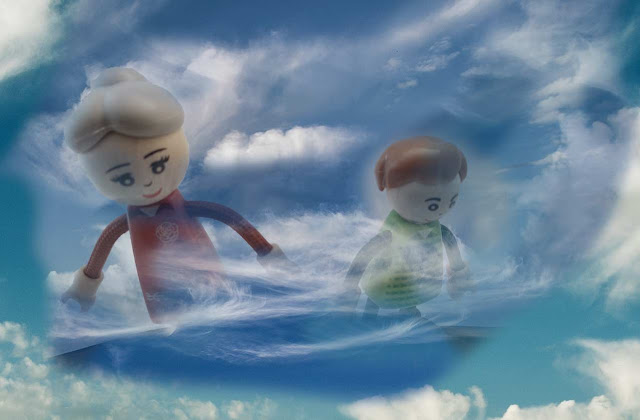 I finally made one with a panettone box, or Marks and Spencers veganettone box. It seemed straightforward on the youtube videos but as often the case was it wasn't. Unfortunately there is a problem with google blogger and my browser image upload so I can't show you my card board box studio but this is the box. And yes, I thought it tasted nice. I bought three of them, one for me, my mother and my sister. I sister wasn't impress, saying it was too sweet but I thought it was delicious. However there was a slight honey after taste, saying that it may be because I was judging it, rather than just eating. However its a winner for next year. 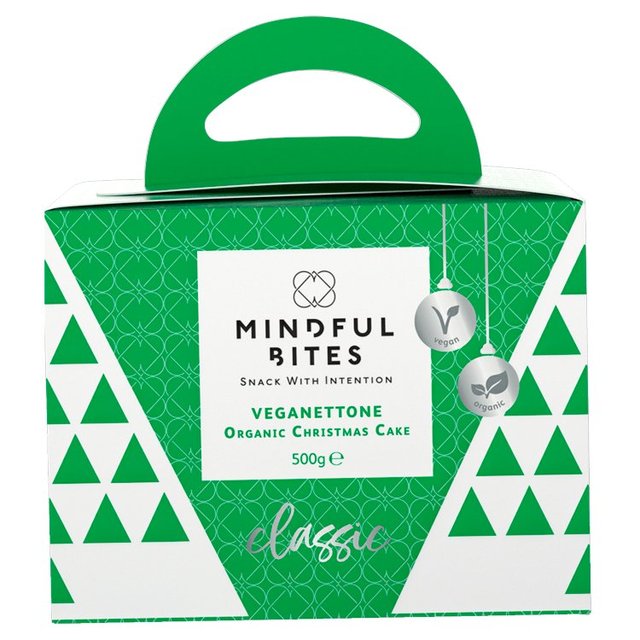 Anyway, not to digress, after deciding to experiment using a smaller box. At first, I couldn't find my paper cutter and then after going to Ryanmans for essential items (as you do), they had sold out. Then I needed to get the lightening. I have one desk lamp but the bulb had gone, so since desk lamps bulbs  are essential items, I went to the local hardware shop. It was £4.99, saying that they last decades now, and I also bought another light lamp for £8,.00 plus another bulb. Setting up studios, even home hobby ones are expensive business.
Anyway, I got all my stuff, and went home....this is what happens during lockdown. After rummaging through I found my paper cutter (I use make cards before as a crafts hobby years ago), and set to work.  I wasn't too impressed with the pictures I took and I can't show them because of the Google/Safari issue but I think I need to consider lightening. Then after all the effort, I found a simple way to make a homemade lighting studio - which normally is the way for me.
However the above was a composite I made of the toys I took in the studio and combined them with clouds pictures. I'm doing a lot more complicated tutorials but I'm not sure of the copywriter and if the materials are just for the class. I'm also a bit wary of using people's faces even if they are in a class package but I hope to get better ideas as time goes on.

Things have been very slow because I got a bad infection so that has slowed down a lot of things. I'm going back to the dentist for a follow up and assessment...so not sure. In the meantime, I've been drinking lots of soups and some are pure rip offs, while others are nice.
Also some have hidden sugars so be very careful when you take them. So far, I'm erring towards Yorkshire Provender's range - the classics - roast chicken and root vegetables. Then a few others including a few dals or lentil based soups and their  and  Moroccan vegetable tagine. On the lower range Sainburys lentil dal is delicious though it has a slight after taste of raw curry - you know when it hasn't been cooked for long enough but it's fine.
I love a good dal or lentil based soup and once in a while I make them. They are so simple and you think you can't go wrong but  WRONG!

I was very disappointed with Glorious Soup which aren't cheap either. First if all are the hidden sugars by them adding Mango Chutney. Yes. And they tasted bland and tasteless. Luckily I got them o special off from Waitrose for £1.50. So let's name biggest offenders

This was just a gloried carrot soup so don't waste your money. It was boring and bland, even if creamy. Like I said stick to cheaper carrot soup. I was disappointed because I had a toothache was expecting something nice. But No! And yes it had mango chutney in it but was still tasteless.
Anyway for now the range is off my list but if you like bland  (since its all relative and based on palates ) overpriced soups go for the Glorious. I know their marketing is aimed at skinny people but please...
Anyway back to the toothache...I'm eating better now, so not drinking as much soup for now.

Events around me and the world

I rarely cover these because I think  enough people do. There is so much out there, so it's not that I'm ignoring it, it's just I think there are other areas to get information from.
Stay safe everyone.