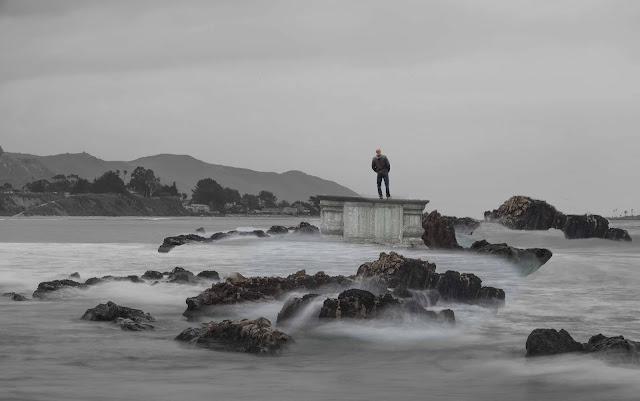 Photographing for Compositing in Photoshop by  Seán Duggan

This is a linkedIn learning course, I've just completed with an instructor called Seán Duggan who is very popular and good. This is the second one of his courses I've taken, and I've found it's best just to keep on going until something sinks in. This is just my version of his exercise. In the first course, I was taking notes, but then I realised it was a matter of practice, which meant doing one course after another.
In the original exercise the model was standing on the rocks. I've just added a crypt, from a local part, then I've added more rocks to the picture. 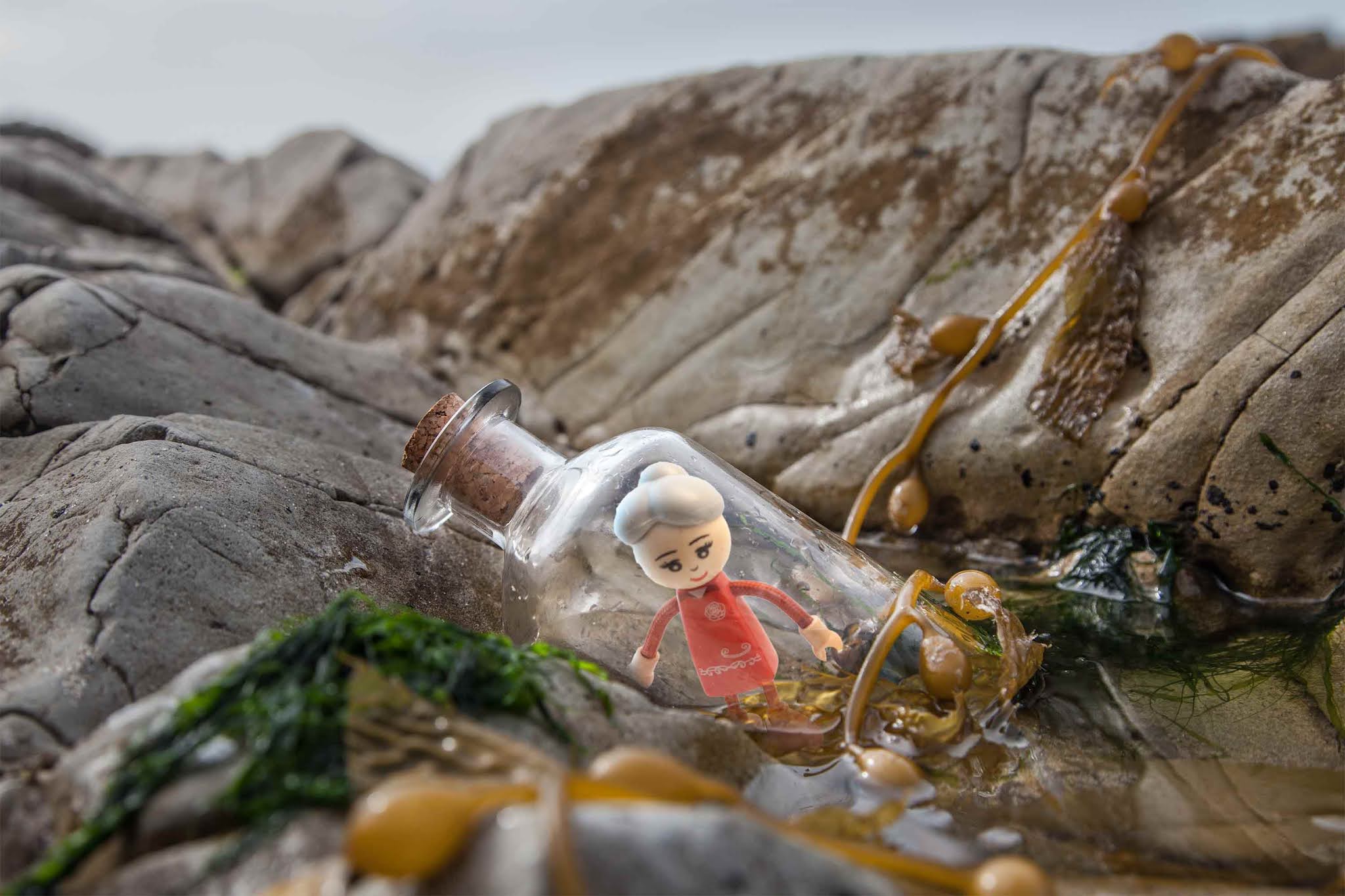 This picture is from the same course but I decided to use a toy model which I took using my lighting cardboard studio, and then I just applied the techniques  in the class. As it can get boring just doing those exercises.

It's going well and steady. I realise, I'm a slow writer so I'm averaging one chapter a week so we'll see. I'm now on part three so I'm heading towards the midpoint. I'm probably thinking about 20,000 words but it might be less. It's quite tiring because I'm also developing the story as I go.
Thanks and keep safe everyone!