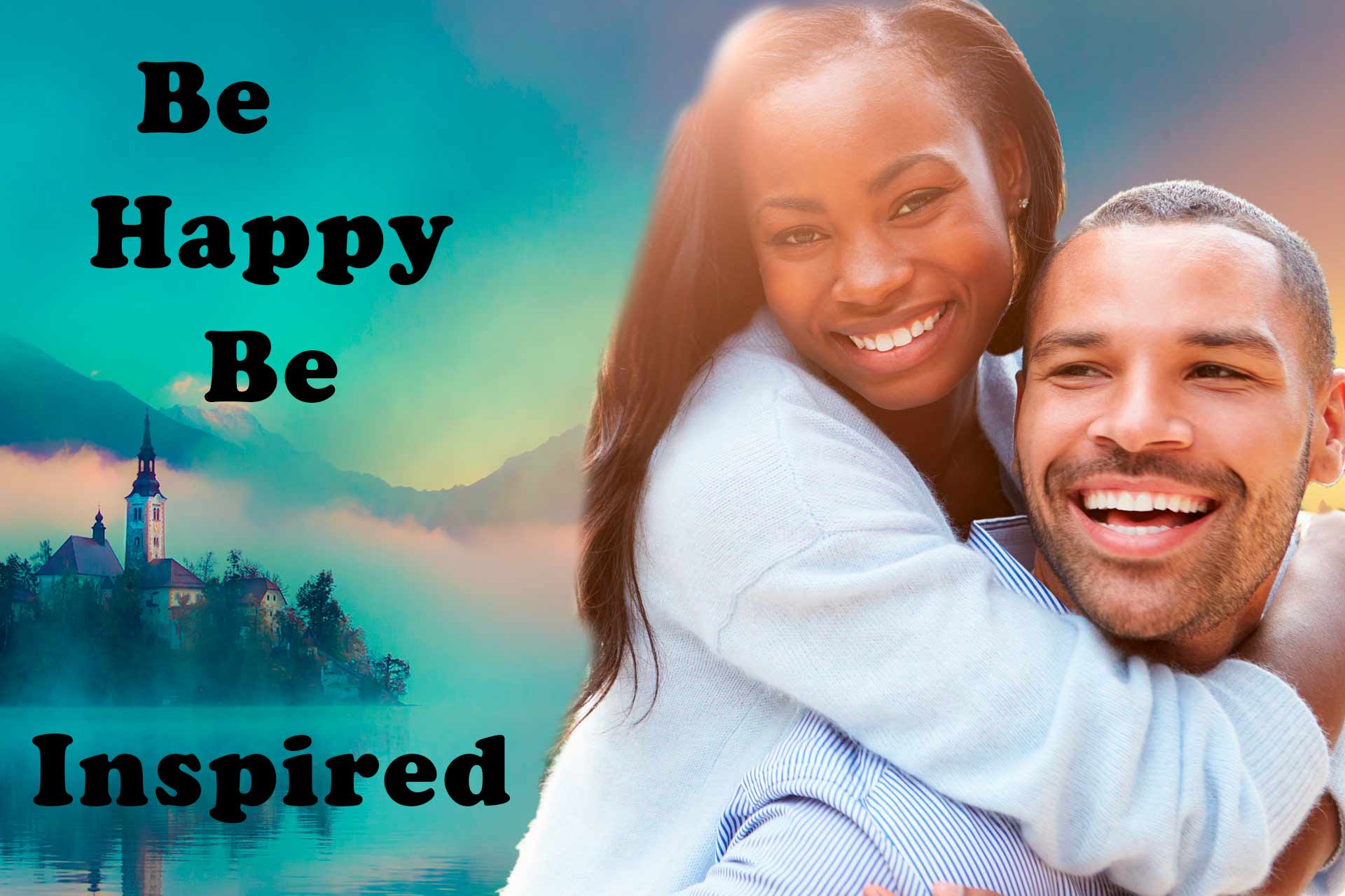 All's good. Ma and I have lost some weight but still soldiering on with this. Mainly because of underlying health issues especially during this of the pandemic. It is hard but  after a while it becomes habit though I've had about three burgers. One from Burger King - the Whopper and another from Leon, a vegan once called Sweet Carolina - some barbeque concoction and a final from a local cafe which was more bacon and avocado.
However it' still managing with the calorie allocation, keeping a food dairy and weighing once a week. Shopping days are the worst because I buy more snacks on special order. Also boredom days since I haven't gone further than a couple of miles from home scene the pandemic started.

It's still slow or should I say I'm a slow writer so more or less in progress.

I've discovered the term gathering point. That's like stuff just hanging around waiting to be processed or put back. I guess from my time management course there are two kinds of extreme - though Focus Masters and Chaos Masters. Well, it appears I'm nearer the extreme end of a Chaos Master. So the exercise was to go and look at how many outstand piles of stuff one had around. Well, according the tutor Dave Crenshaw on LinkedIn Learning, his best was 12, and worse was 100 plus and most people were about 40. I had about 60-70 piles of stuff. When I mean piles - I means stuff in paper bags, boxes, on the sofa, on the table, desks, bookcases - basically just stuff waiting around to be put back. Basically homeless items that never get thrown away, put back or dealt with - just piled on.
Apparently, Dave Crenshaw reckons I can get down to about six official ones, I'm not convinced but we'll see. Saying that David Allen said it took about two years to implement a time keeping system goal so it's only been a month, so there is time yet. I think the biggest obstacle is people giving up and reverting to back without trying it for the long term.
Saying this, I am asking myself if I need to save stuff for later. I've got piles of stuff, I've been saving for later, especially as a writer, I tend to think, that's a good story idea and then keep the paper aside. So I guess, I could chuck those too. Once I threw about four years worth of magazines doing this. They were monthly magazines but yes....it's saving. I wouldn't call it hoarding, or maybe it is. Anyway, it's time to let them go and work to less gathering points.

Still on going down the Photoshop Rabbit holes of LinkedIn learning and I've discovered Deke McClelland. There are brilliant instructors on the site - all the ones I've have taken have been great however most have been photographers who approach the software in a different though valued way. Deke McClelland appears to be a graphic designer so his take is a little different - so I'm learning about how to manipulate images with channels and stuff.
The others are were more about composition etc. So it's good! Saying that, after his course, I'm going to do another one, and keep doing them and discovering different instructors as I go along. More for practice and interest than anything else. As you know, I did a course years ago but didn't do much afterwards and forgot most things.