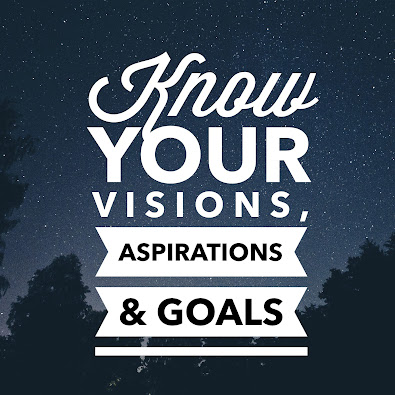 Hello everyone,
Not much happening apart from still working at home.

Went to Covent Garden and it's empty. Nobody, like probably about twenty people walking down Neal Streets, when before there used to be hundreds of people rushing up and down, in and out of shops. It felt like an early morning Saturday before the shops opened though it was Friday midday.
I got to the Apple shop and they are very serious about the CoVID 19 protection. First they request you sanitise your hands, like they are serious, as in actually asking you. Most shops or stores just have a sign. After which they take your temperature... Yes, they have one of those high tech air thermometers, once you are given the all clear, you are allowed into the store.
Then you sit down while they get the stuff for you, so no loitering and browsing in the store touching stuff and getting free internet for the fun of it. Nope, Apple is highly organised.
Got what I needed and was soon on my merry way. But the Covent Garden is practically deserted (compared to normal), saying that it looked liked lots of families were taken the opportunity to visit it in this state. So it seems about 10-20% capacity but mostly family with children. Normally these areas aren't too child-friendly because of the crowds and lack of space. So London is probably now an ideal time to visit if you have a high risk appetite and family. The city feels a lot more child-friendly and parents can access areas which would have been nearly impossible or hectic in normal times. Opportunities in times of high risk.

Nor for the update of the current plan of Thomas brother #1. I did say I was on part two:segment two. I completed that last week. Yay! So now looking at segment three.
Part two
Part three - undecided
Part four - undecided.
Other stuff